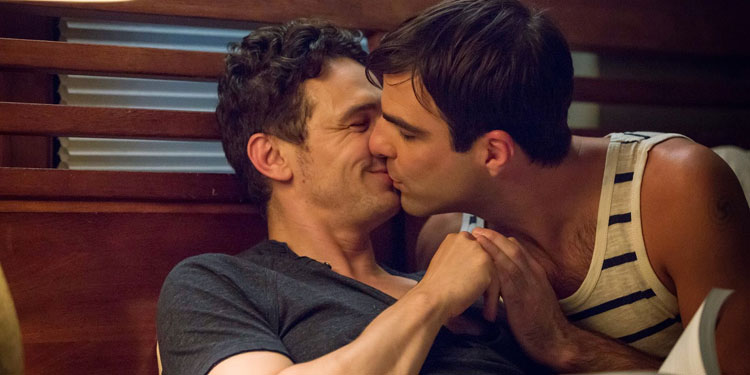 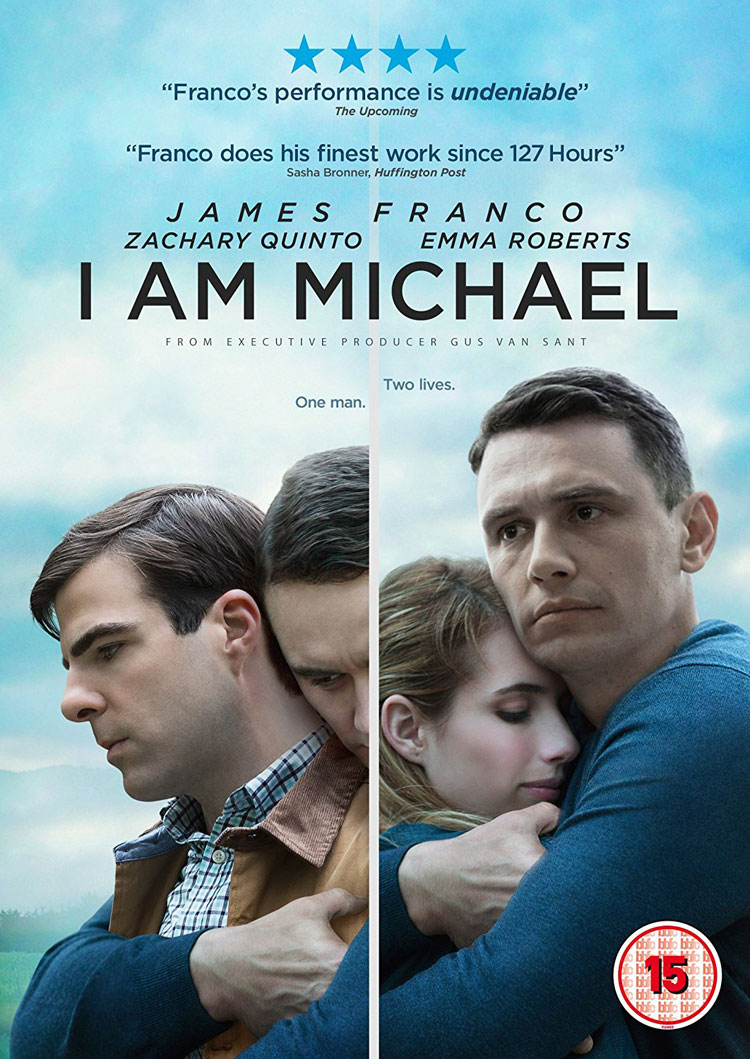 After a health scare where he’s convinced he has the disease that caused his father to drop down dead, Michael increasingly turns to religion. What initially seems like an attempt to find meaning and reassurance that death is not the end, takes an unexpected turn when Michael leaves Bennett and publicly announces that he no longer identifies as gay. This causes a bit of a sensation, but Michael is determined he must live his own ‘truth’. That includes his new belief that homosexuality leads people away from being their ‘true selves’, which is the only way to find God. Eventually that takes him into a relationship with a woman. END_OF_DOCUMENT_TOKEN_TO_BE_REPLACED

Moana is the daughter of the chief of her island. While her grandmother talks of her people’s proud seafaring past, the Chief has banned people from going too far from the island, due to the dangers of the deep. However, the crops are failing and they can’t catch any fish. The reason for that is that years before, the demigod Maui caused the blight by stealing the heart of the goddess, Te Fiti. END_OF_DOCUMENT_TOKEN_TO_BE_REPLACED