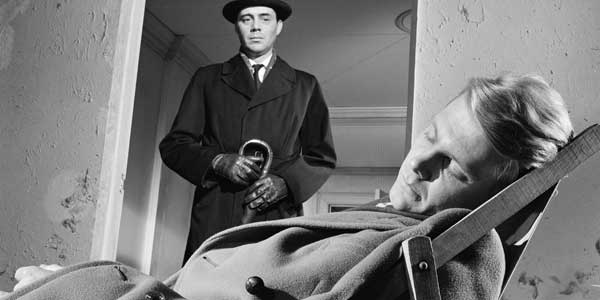 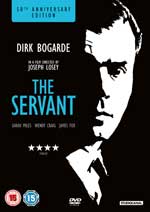 James Fox, in one of his very first movie roles, plays Tony, a young man from an aristocratic family who moves into a house in London and needs a servant. He hires Barrett (Dirk Bogarde), a gentleman’s gentleman who promises to cook and look after Tony. However things get tricky when Tony’s girlfriend, Susan (Wendy Craig), takes an instant dislike to Barrett. The sexual politics are ramped up when Barrett moves his ‘sister’, Vera (Sarah Miles), into the house, with Tony initiating an affair with this woman from far ‘beneath’ his supposed station. END_OF_DOCUMENT_TOKEN_TO_BE_REPLACED 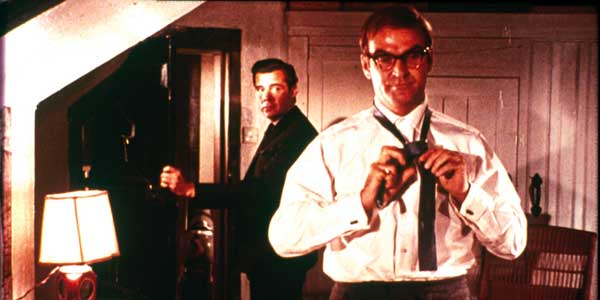 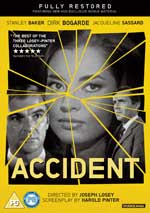 1967’s Accident is the second of three collaborations between director Joseph Losey and playwright Harold Pinter, although less seen than either The Servant or The Go-Between. Among the cognoscenti, many consider it to be the best of their films together, but is that because it really is great, or just because these people like being contrary and sounding like they have rarefied tastes? Well, probably more of the former than the latter, although it’s not without interest. END_OF_DOCUMENT_TOKEN_TO_BE_REPLACED 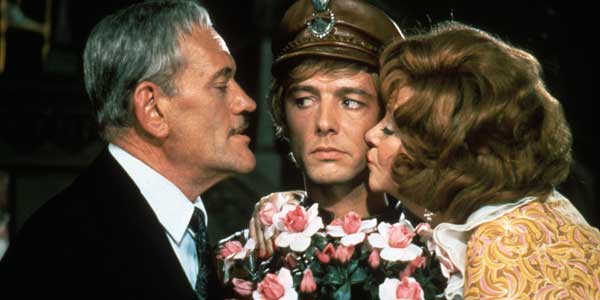 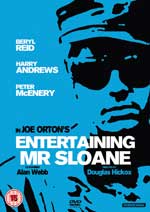 Middle-aged Kath (Beryl Reid) comes across the handsome young Mr. Sloane (Peter McEnery) in a cemetery, and liking what she sees invites him to become her lodger. Her father, ‘The Dadda’ (Alan Kemp), is less impressed with this interloper, as he’s convinced he recognises Sloane as the murderer of his former employer.

Sloane isn’t the only one Dadda has issues with, as he hasn’t spoken to his son, Ed (Harry Andrews) for decades, ever since he caught him ‘committing a felony’ in his bedroom as a teenager. Ed initially thinks Kath’s made a mistake taking in a lodger – until he meets Sloane, that is. He’s immediately smitten and offers the lad employment, complete with tight leather driver’s uniform. END_OF_DOCUMENT_TOKEN_TO_BE_REPLACED 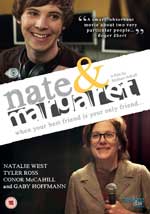 The film tells the story of 19-year-old Nate (Tyler Ross) and 52-year-old Margaret (Natalie West) as their somewhat unusual relationship is rocked by the arrival of Nate’s first boyfriends and Margaret’s pursuit of a career as a stand up comedian. END_OF_DOCUMENT_TOKEN_TO_BE_REPLACED