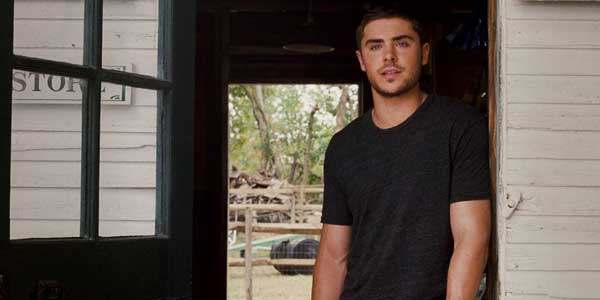 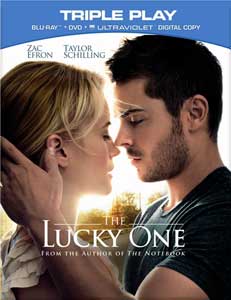 Cut straight from the Nicholas Sparks (The Notebook, Dear John) novel template, Efron is Logan, an Iraq soldier who sees a picture of a beautiful woman on the battlefield. Bending down to pick it up saves him from a violent death, which makes him start to think of the woman as a kind of guardian angel. END_OF_DOCUMENT_TOKEN_TO_BE_REPLACED 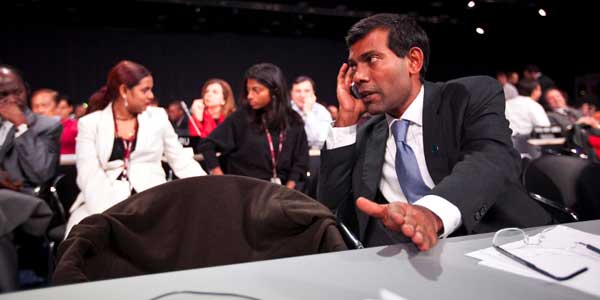 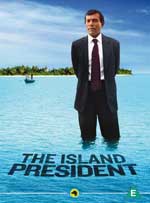 Rather than just resting on his laurels, Mohamed quickly realised that the biggest issue facing The Maldives is climate change and that if it isn’t stopped, the islands may literally sink under the waves in the next 50 years. The film follows his attempts to raise the profile of the issue and affect change ahead of the Copenhagen Climate Change Summit in December of 2009. END_OF_DOCUMENT_TOKEN_TO_BE_REPLACED