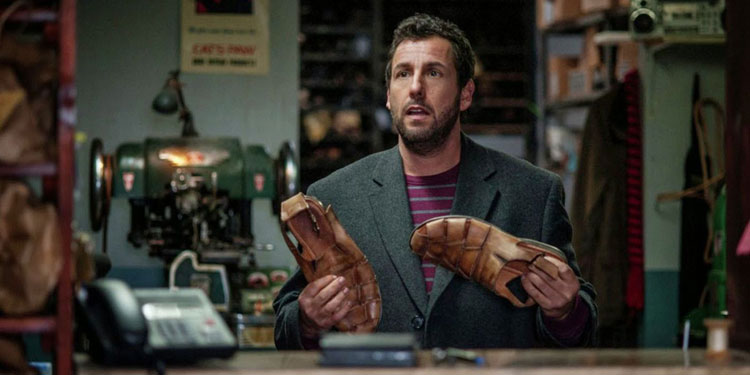 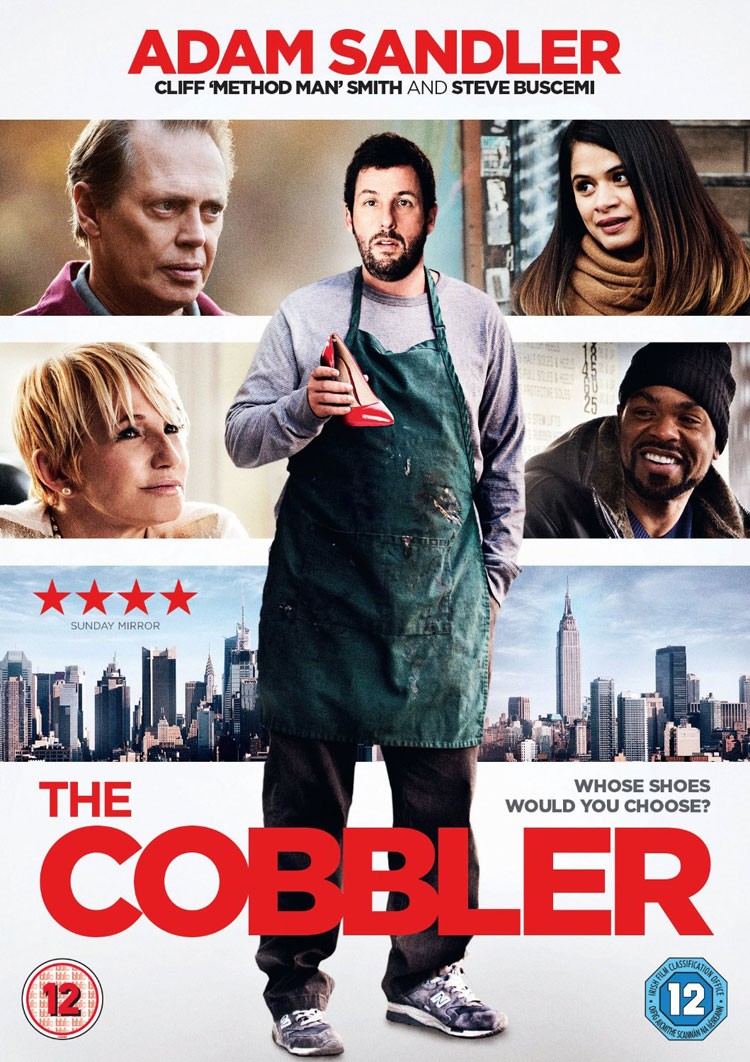 At first Max thinks he’s going to be able to have some fun with his powers (including a creepily rapey sequence involving a cameo from Dan Stevens and a woman in a shower), but he soon gets caught up in a tricky situation with a bunch of bad guys. Looking into the lives of his customers also makes his re-evaluate the attempts to save his neighbourhood, which he’d previously ignored, and so he sets out to use his powers to stop the baddies destroying everything. END_OF_DOCUMENT_TOKEN_TO_BE_REPLACED