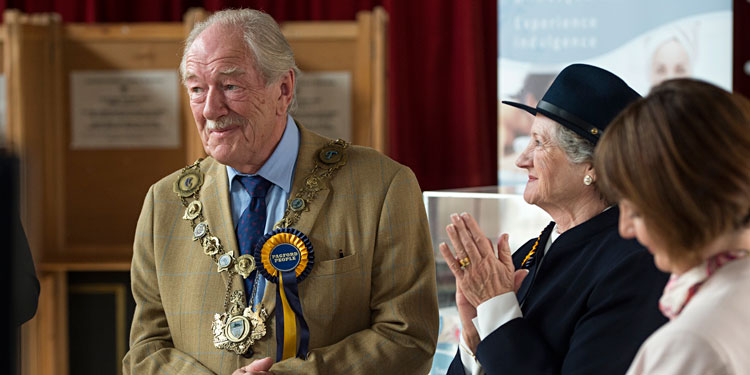 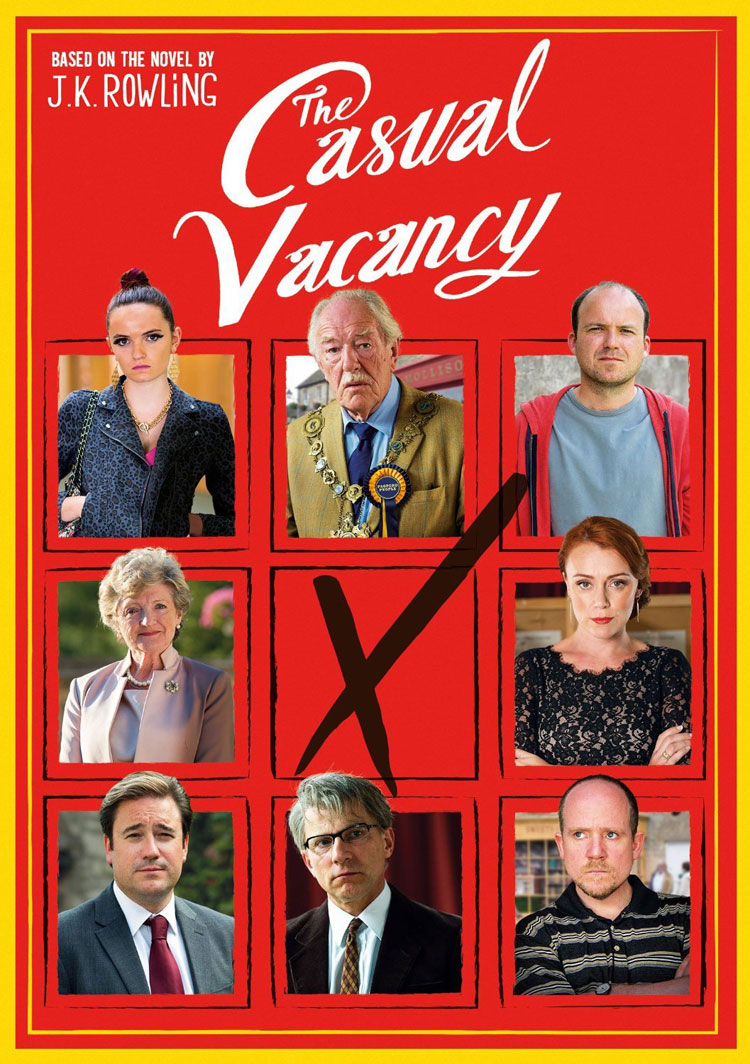 Indeed, the main complaint about both the book and three-part TV series is that not a huge amount happens, and what does happen often appears, on the surface at least, to be of only marginal consequence. There is a point to most of it, but it takes a bit of work to figure out what that is. END_OF_DOCUMENT_TOKEN_TO_BE_REPLACED