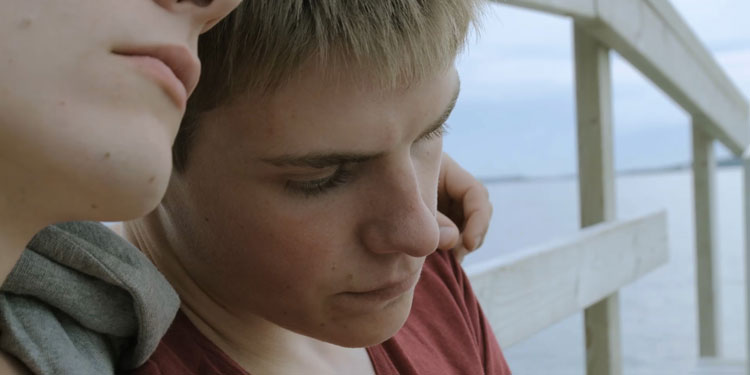 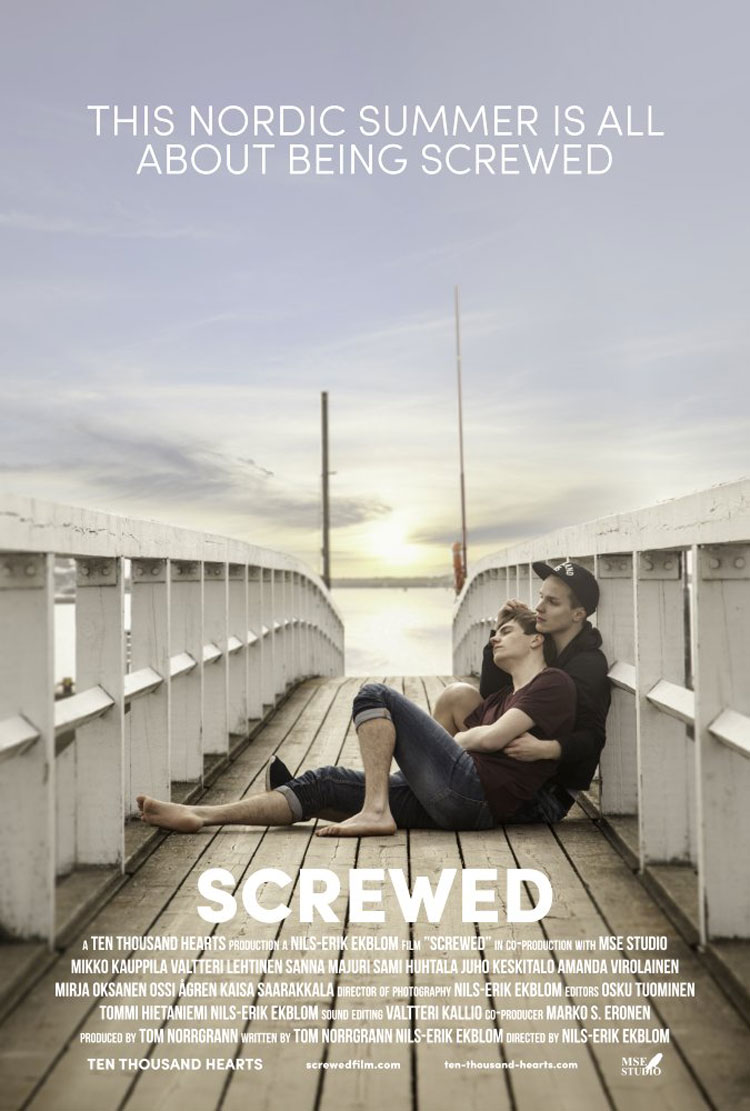 Miku is in his late teens, and doesn’t seem to quite know where he stands in the world. Quiet and introverted, he allows his wild brother, Sebu, to talk him into organising a wild party just before his parents are due to go and stay at their holiday cottage for the summer. After his parents find out, it puts a strain between Miku and his rather difficult mother, who insists their son spend the whole summer with them. END_OF_DOCUMENT_TOKEN_TO_BE_REPLACED