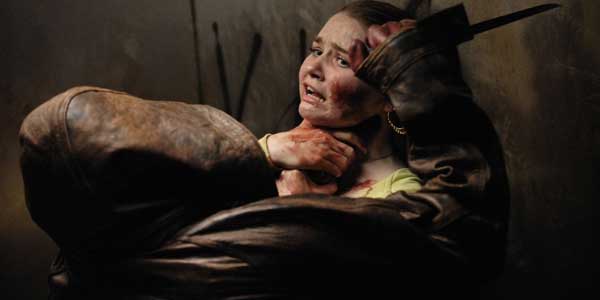 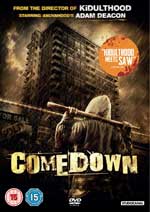 Comedown fits squarely in that bracket. Lloyd (Jacob Anderson) is fresh out of prison and his determination to go straight doesn’t last too long when he teams up with a group of other young people to set up a pirate radio station aerial on a deserted tower block. However the block isn’t as deserted as it appears. END_OF_DOCUMENT_TOKEN_TO_BE_REPLACED

Jenn (Jenn Harris) and Matt (Matthew Wilkas) have been friends for years. In their youth they made a pact that if it hadn’t happened for either of them, they’d have a child together. Now in their 30s and with both of them single, Jenn decides to hold Matt to his promise. Keen to have a child of his own, he agrees. However there is one proviso – Jenn wants to have conceive the natural way, without turkey basters or any other equipment than what Matt has attached to him already. END_OF_DOCUMENT_TOKEN_TO_BE_REPLACED

The Master almost needs two completely separate reviews, as it’s an audience divider if ever there was one. Some people with undoubtedly find Paul Thomas Anderson’s film tedious, repetitive, pointless, confusing and boring. However others will find it absorbing and endlessly thought-provoking, although even they will have difficulty coming to any firm conclusions about what the movie is ‘about’. 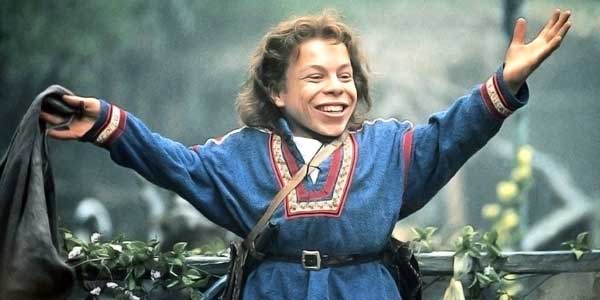 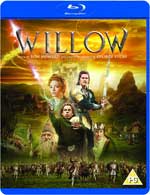 Watching it now, it’s interesting to see how it is essentially a sword & sorcery version of Star Wars. Even in 1987 the comparisons were easy to make in 1987 – the wizened evil ruler of an empire with magical powers and her black-clad henchman, a young man called to a journey he isn’t sure he’s ready for, an aged mentor who teaches the hero the true path, a wise-cracking loner who has to learn the value of being part of something bigger than himself. However there are even more parallels now we’ve had the Star Wars prequels, not least a child with a prophecy hanging over them. END_OF_DOCUMENT_TOKEN_TO_BE_REPLACED