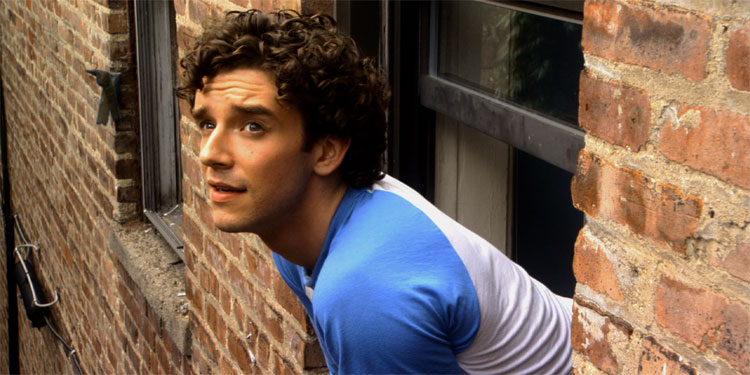 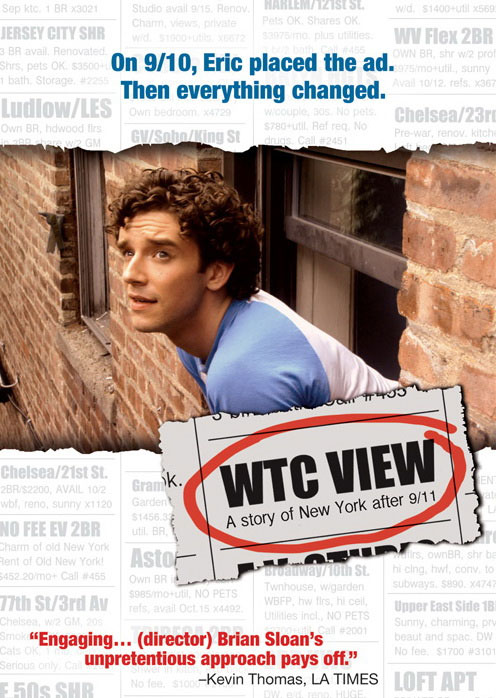 A pre-Ugly Betty Michael Urie plays Eric, a young gay man who lives in an apartment that until a few weeks before enjoyed a view of the World Trade Center. He’s now broken up with his boyfriend and his roommate is gone, and Eric needs to find someone else to share his apartment with as soon as he can. While normally that wouldn’t be a problem, with everything in flux, finding a roomie proves difficult. END_OF_DOCUMENT_TOKEN_TO_BE_REPLACED