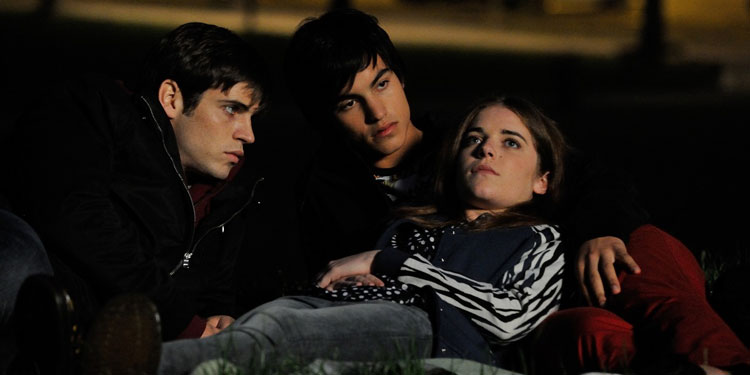 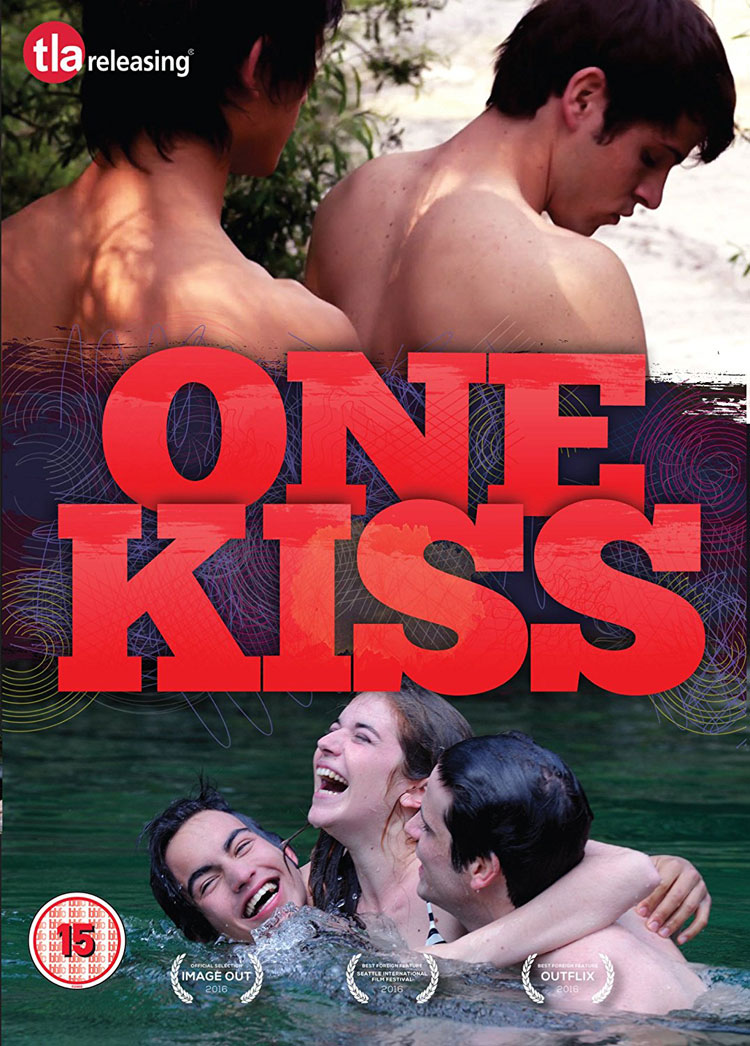 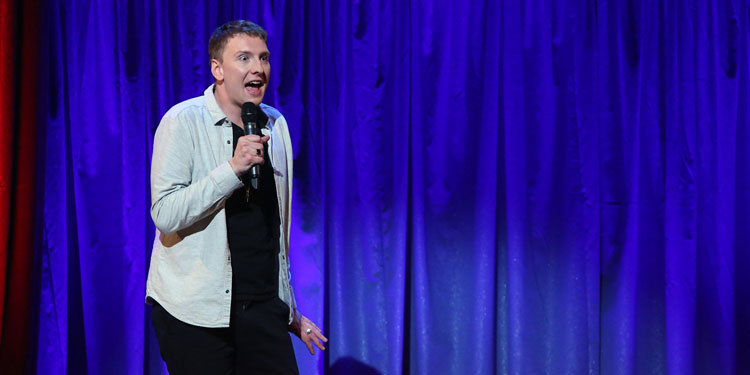 To be honest, he is a bit of a Marmite proposition, as while many will find him a riot, other probably won’t quite get his idiosyncratic style, which varies from a love of puns, to stories from his life, to recounting the messages he sent to try and get out of a parking fine. A lot of it is very funny, and even those who overall don’t find Joe’s comedy to be quite their cup of tea, should get a few decent laughs. END_OF_DOCUMENT_TOKEN_TO_BE_REPLACED