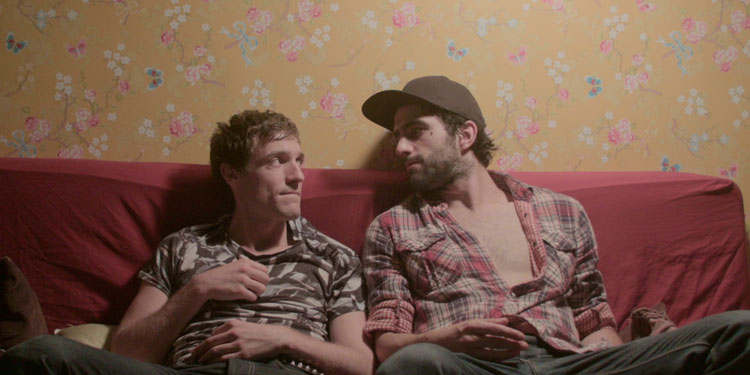 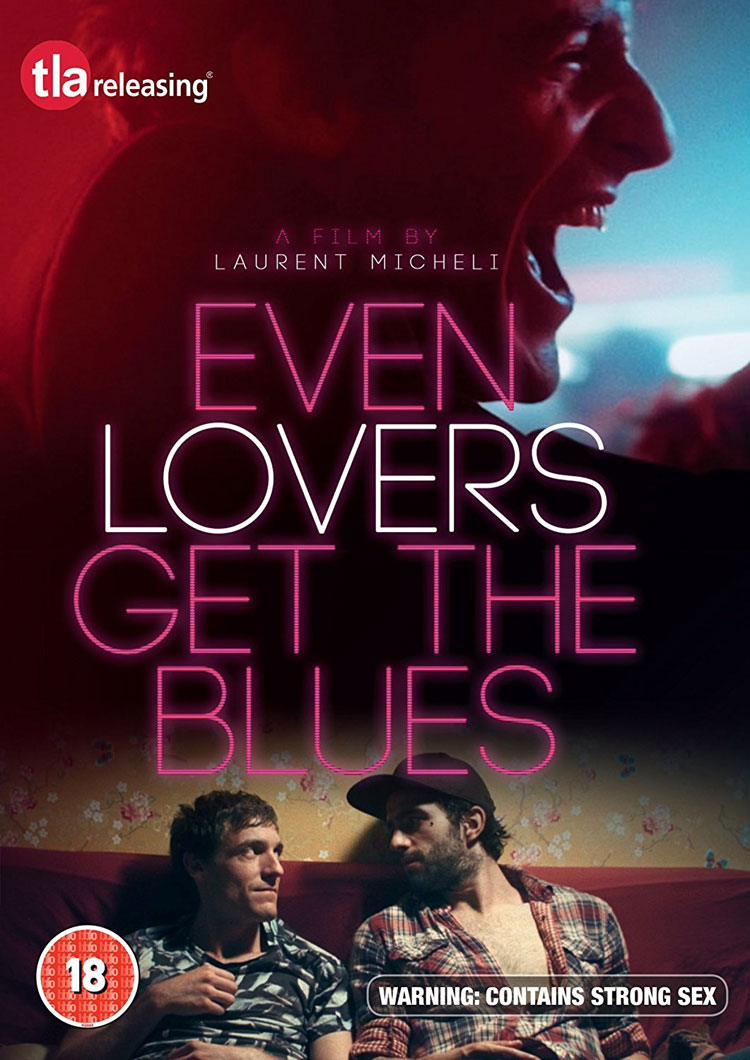 This potent reminder of mortality has a profound effect on all of them. Ana is left reeling from the death of her lover, and tries to fill the gap in her life and deal with her grief by sleeping with a variety of men. Louis seems to wants his girlfriend, Leo, to have a baby, but she seems unsure and both have difficulty communicating about it. Dahlia and Graciano meanwhile have issues with their sex life, as Graciano is finding it difficult to stay aroused and his attempts to bring intimacy back to their relationship fail. Things change one drunken and drugged up night when he sleeps with their promiscuous gay friend, Arthur. END_OF_DOCUMENT_TOKEN_TO_BE_REPLACED