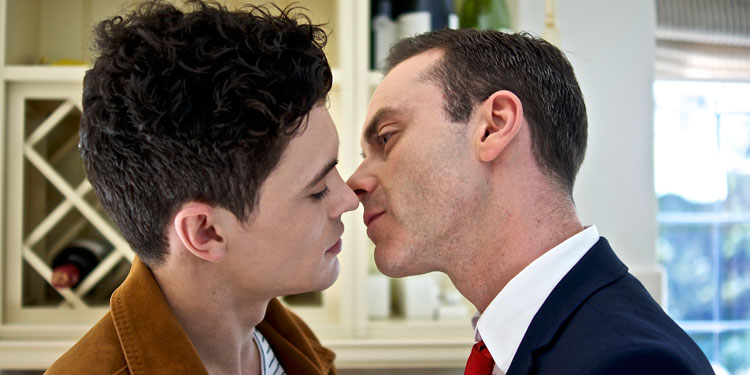 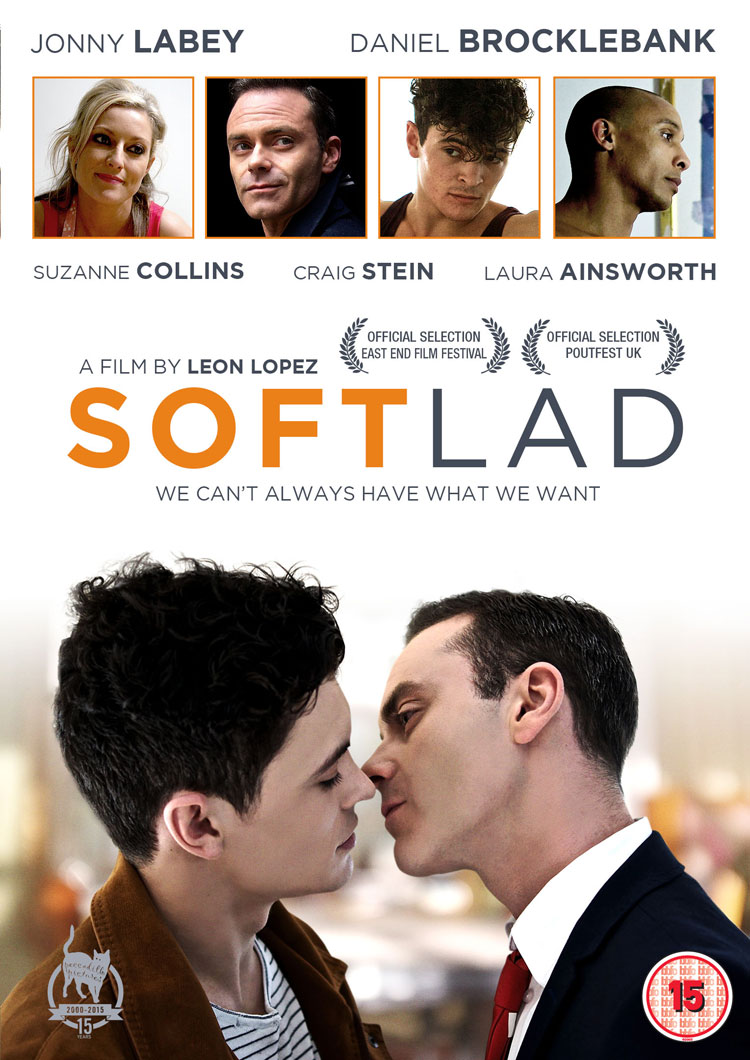 David wants more, but Jules is still in denial about his sexuality (even if he can’t hold his jealousy about David in check) and both know there will be major fallout if the secret comes out. After an argument with Jules, David meets Sam (Craig Stein), who offers him the relationship he really wants. However, Jules’ lies cause more problems than David ever expected. END_OF_DOCUMENT_TOKEN_TO_BE_REPLACED