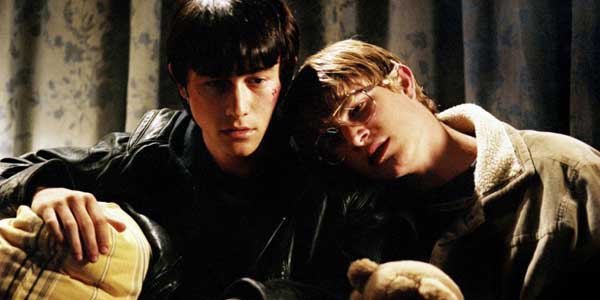 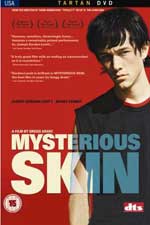 As a boy, Neil was abused by his little league coach, leaving him rather confused about boundaries and what’s suitable behaviour. Now in his late teens (and grown into the form of Joseph Gordon-Levitt), Neil is defiantly gay and working as a hustler in the small Kansas town he grew up in. However he has dreams of making it in the big city, which will hopefully also allow him to forget what happened to him as a child. END_OF_DOCUMENT_TOKEN_TO_BE_REPLACED 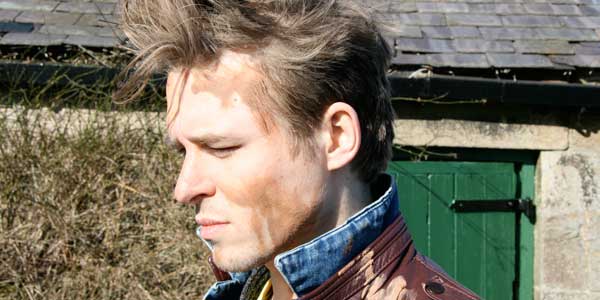 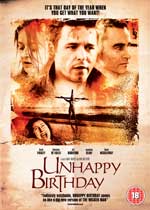 Rick is taking his girlfriend Sadie for a birthday weekend away, with their friend Johnny coming along as well. What Rick hasn’t told Sadie is that on the windswept island they’re heading to is a women he believes to be her long-lost sister, and that he’s going to surprise her by bringing them together. However the trio have more issues than just family reunions to worry about, as Rick is partial to sleeping with Johnny when Sadie isn’t around, and she is up the duff, even though Rick might be infertile. END_OF_DOCUMENT_TOKEN_TO_BE_REPLACED