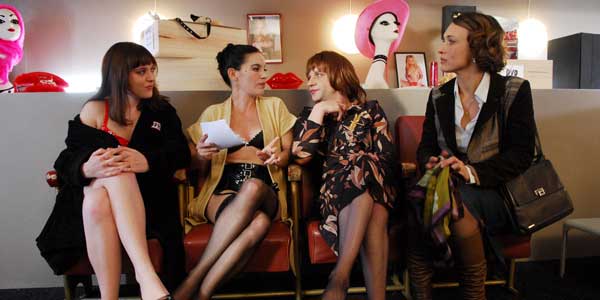 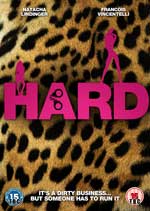 This 2008 French show is undoubtedly kind of fun, even if it has a fair few rough edges and isn’t perhaps as sophisticated as British and American television – indeed, at times the look and feel of the series made me wonder if it was actually made in the 90s. However the dramedy still works, with plenty to keep you entertained as Sophie finds herself thrown into a business she initially wants nothing to do with.

There are times when things move a bit too fast, and the last five minutes of the final episode wrap things up at lightning speed in a way that’s only partially satisfying, but it still works.