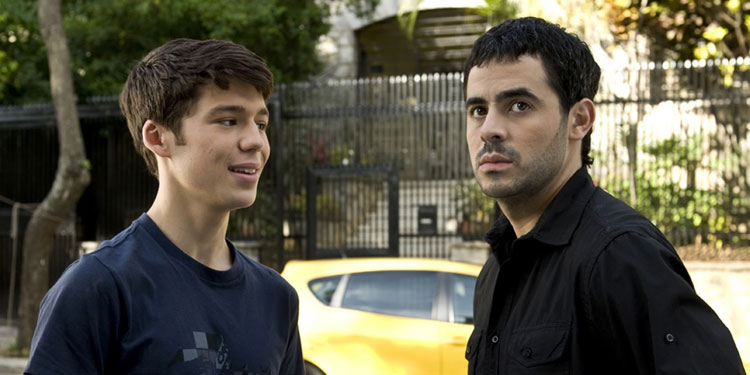 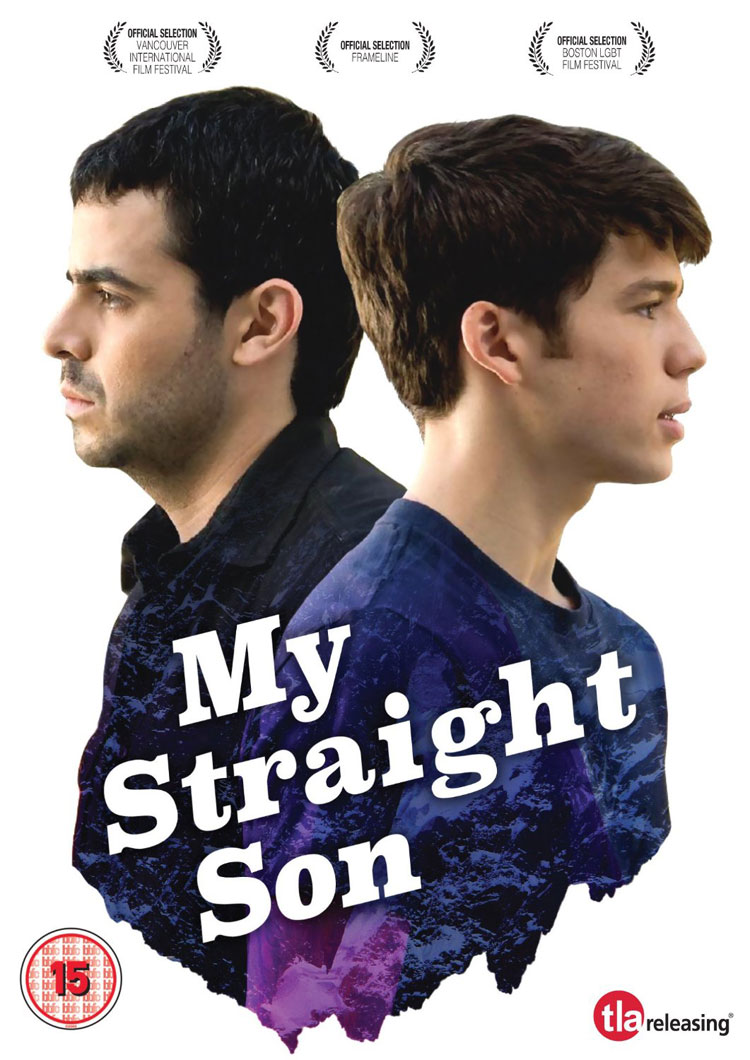 Diego’s friends become an unconventional family while he tries to deal with what happened to his boyfriend and also attempts to reconnect with his son.

Director Miguel Ferrari seems to be trying to channel Pedro Almodovar with My Straight Son, not least with his sexually and gender diverse characters, along with a plot that could come across as a little soap opera but is pulled back from that by its serious themes and genuine interest in the people and their problems. Ferrari doesn’t quite have Almodovar’s skill at creating fiendishly complex characters, but it’s much better than many of the other approximations of Pedro’s works there have been over the years.

The parts of the film that deal with Diego trying to come to terms with what has happened to his boyfriend are extremely well-handled and often quite moving. The film is very interested in people living with the difficulties of gay life in a society that’s still learning to deal with having openly gay people in its midst, whether its thugs on the streets looking for ‘faggots’ to beat up, or an older generation whose default position is homophobia.

Initially the film has issues with how to integrate Diego’s issues with his son into that. It knows it wants to have a rift between them, but realises that it needs to balance that with the fact that if Armando is too angry with his father while Fabrizio is close to death, it will be difficult to ever forgive him. However after that initial problem it does a much better job of the reconciliation, with both of them learning about one another and creating an unexpected family.

It’s sweet, sometimes funny, and does a good job of mixing its lighter side with moments that are extremely dark. My Straight Son is also good at realising that while there’s a lot of darkness out there coming those who hate difference, it doesn’t make the world a completely bad place.

Overall Verdict: To call it Almodovar-light sounds a bit mean, but it’s actually a compliment. My Straight Son is an entertaining, often moving look at the families we make and the connections we need to face the difficulties of life.