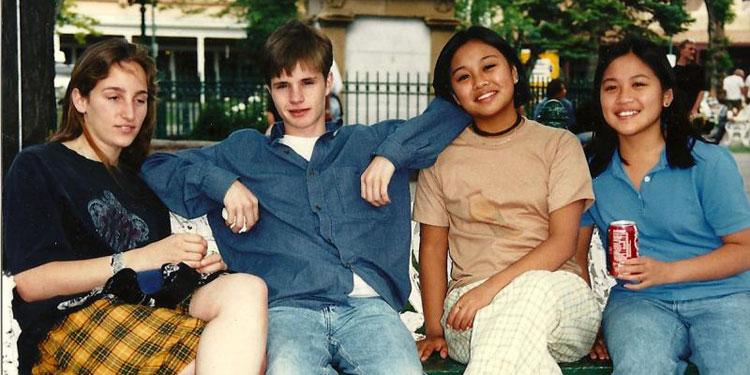 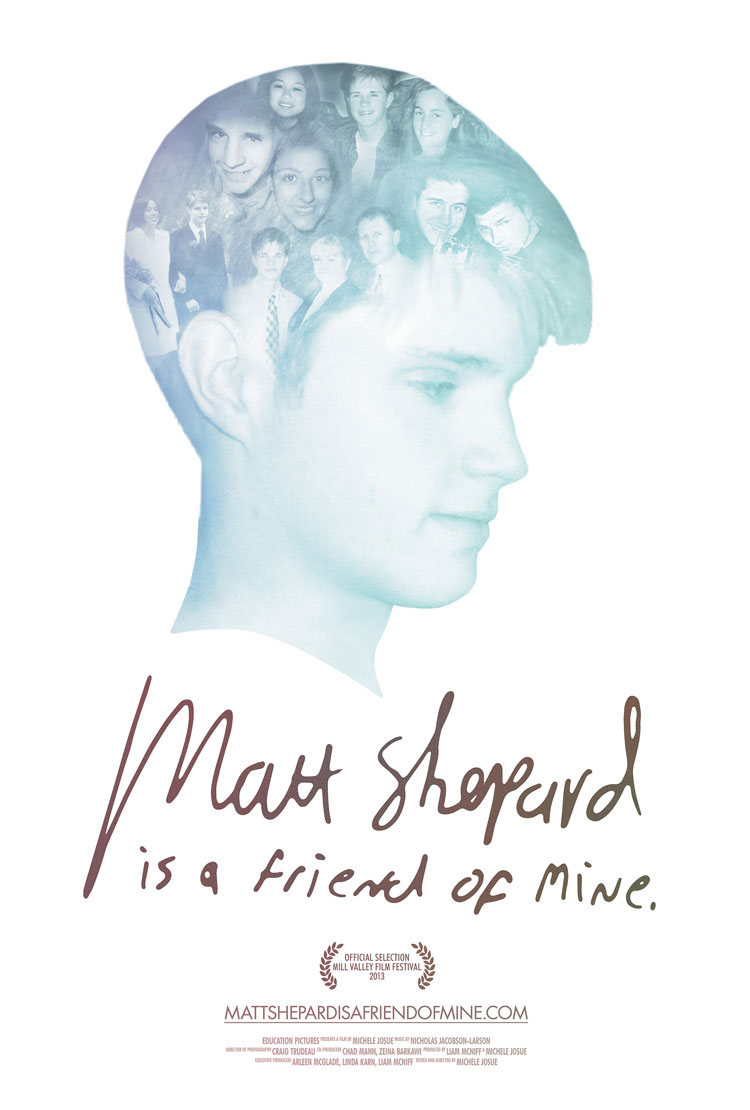 There are some people who become totemic. Their name and/or image are indelibly associated with something to the point that the person behind it often gets hidden or ignored. That’s certainly true of Matthew Shepard, who in October 1998 at 21-years-old was savagely beaten, tied to a fence and left for dead. By the time he passed away six days later he had become international news, with people around the world shocked at what was a truly cruel and barbaric crime motivated by homophobia.

No anti-gay crime before or since has had the kind of international impact Shepard’s death did, helping to give people a rallying point to demand change and to say that LGBT people would no longer put up with the kind of bigotry and potential violence from the homophobic society that surrounded them – especially as there were comparatively few legal protections afforded gay people.

However while Shepard’s name is known around the globe, few people know much about the man himself other than he was gay, a student and he was killed in a truly horrific fashion.

Matt Shepard Is a Friend of Mine steps up to help change that with an incredibly personal biographical documentary. The reason it is so personal is that the filmmaker behind it, Michelle Josue, was one of Matt’s best friends. Her personal connection ensures that the whole thing feels deeply connected to its subject and also makes certain that it includes the involvement of many of the key people who knew Shepard, most notably his parents, Judy and Dennis, who have ensured since their son’s death that the tragedy has been given a positive edge by working tirelessly against homophobia and other forms of bigotry.

While watching the documentary it was difficult for me not to feel bad that I knew so little about Matt. I was born a couple of years after him, so his death came at a time when I was coming to terms with my own sexuality and it left an indelible impression, but I had certainly fallen into the trap of knowing Shepard as a symbol more than an actual person.

The first half of the documentary looks at Shepard’s youth, including his time in Saudi Arabia (after his father got a job there) and as a student at the American School In Switzerland. He was subject to a terrible attack in Morocco, which I was almost shocked I’d never heard about before, but he had come back from that to become a young man who was starting to find his feet in the world and some measure of comfort while studying at the University Of Wyoming.

The rest of the documentary is about what happened next, with brutal, unflinching details about the crime (including some incredibly horrible pictures of his battered body), along with the capture of his assailants and their trial. However it’s not just about the crime itself, as it takes in what happened all around that, such as the sudden, incredible media attention that was both a great positive and terrible burden, particularly for Matt’s family. There were of course the infamous protests and counter-protests at his funeral, along with vile, homophobic letters that most of those involved received. Then, out of the horror, inspiration began to emerge along with opportunities for change.

It is a beautifully made and very moving film, which manages to be incredibly sad and angry, yet constantly tinged with inspiration and hope. That’s apt considering the work Matt’s parents and others have done through the Matthew Shepard Foundation, which uses his tragic story to ‘Replace hate with understanding, compassion, and acceptance’.

The film does a truly excellent job of turning Matt Shepard back from being a symbol to a real person again. He was not just a homophobic crime, he was a young man with hopes and dreams and possibilities, who just wanted to make himself and others happy. Unsurprisingly, for many of those who knew him personally Matt’s death is still raw, but their testimony is powerful and an excellent reminder that behind infamous stories there are real people and lives, and that the importance of Matthew Shepard is not solely in his death, but in the life he both lived and that he wanted to have.

Overall Verdict: A powerful testament to a young man who has become famous for his death, to the point where many have forgotten his life. The extremely well made documentary allows you into the world of his families and friends, building a picture of the young man’s life and the incredible effect his death had.