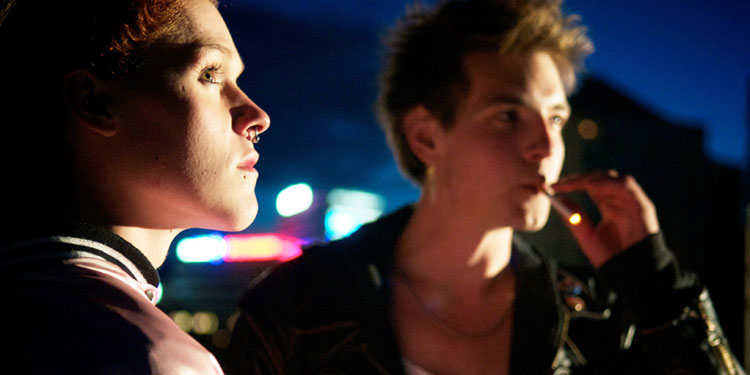 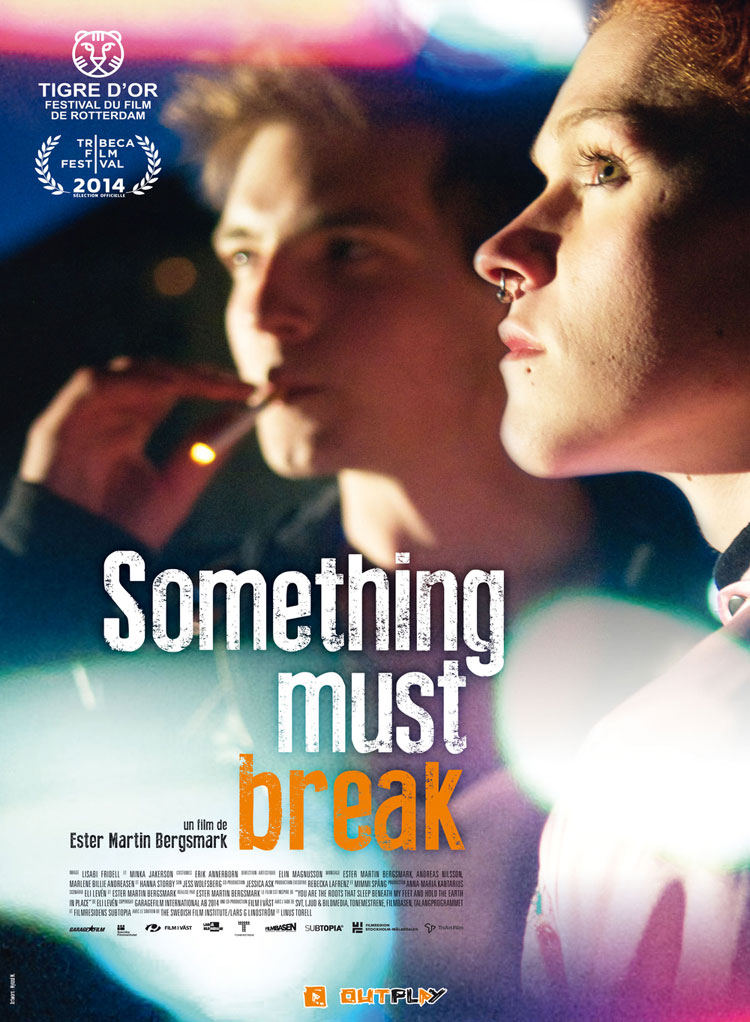 There are all sorts of fascinating ideas and issues swirling around Something Must Break, and the film has a great sense of romance and sexual tension (and release) that works extremely well. However it also has an annoyingly pretentious edge where it withholds motivations, flirts the edges of the ideas it’s dealing with and has a constant sense of seeming extremely pleased with itself.

I presume it’s attempting to be a closer reflection of reality than films that are told with more mainstream narrative tropes, but it doesn’t fully work and at time it comes across as rather mannered. While it is true people don’t talk about every issue they have in the way people do in many films, it’s also true that few keep quite as silent about them as they do here.

However the movie’s affectations do have the effect of ensuring that the title starts to feel literal, as with nobody really talking about what’s going on – from Sebastian’s difficulties while presenting as being somewhere in-between genders to Andreas’ struggle with what dating a feminine man who may be trans* (but who still has a penis at this point) means to his sense of self – that something must indeed break. However as it directly talks about it so little, the tension builds without it feeling like it’s really going very far into the complicated issues it’s dealing with.

Something Must Break could have been a pretentious mess if it weren’t for the open, heartfelt and extremely effective performances from both Saga Becker and Iggy Malmborg, who bring their all to the roles and really make you care about their characters. However there are moments when the movie itself threatens to undercut their hard work with scenes and shots where you can feel the filmmakers patting themselves on the back for their cleverness and indie movie airs, but which are likely to leave the viewer cold as they don’t quite feel honest to these characters as living, breathing people. It gets to the point where it almost feels like a middle-class bohemian fantasy about how the makers think those who are on the edge of society live their lives. As with many similar movies about ‘outsiders’, there’s an almost Noble Savage mentality about how they’re presented.

I wish I could be more positive about Something Must Break as it’s a sometimes brave film and there are a lot of good things about it – and it is undoubtedly watchable. However like many indie films, someone has come up with some great ideas and fascinating characters but then isn’t sure what to do with them. People living between genders and sexualities, who are dealing with forming and re-forming their ideas about their lives, identities and the world around them, is incredibly fertile ground. However after bringing all these ideas up, Something Must Break almost feels like it’s shrugging its shoulders when it comes to actually addressing them except in a rather mannered, surface way.

However when it sticks to Sebastian and Andreas and their growing bond it’s extremely good, even if it can’t help being a little pretentious about it.

Overall Verdict: Great performances and characters help keep the viewer pulled in, even if an air of pretention and self-satisfaction from the behind the characters threatens to derail things and results in it often being shallower than it seems to think it is.