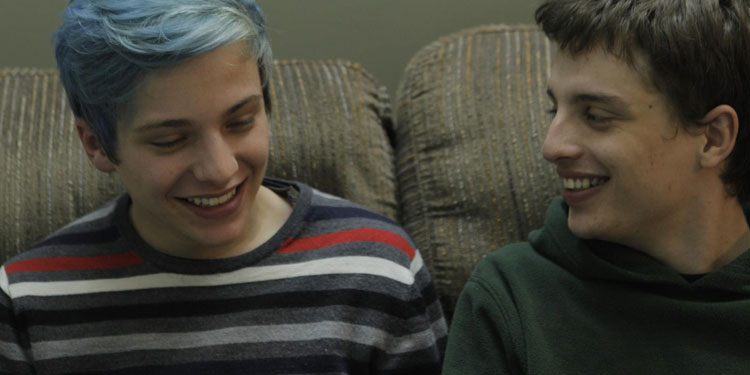 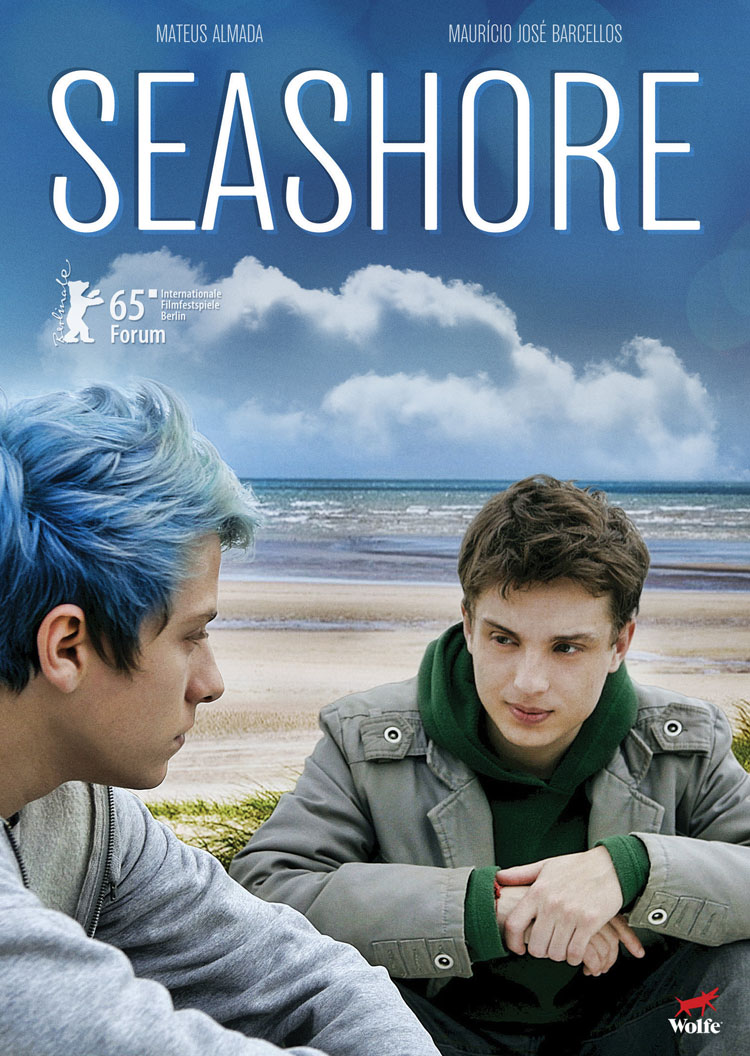 Two young friends, Martin (Mateus Almada) and Tomaz (Mauricio Barcellos), head off together from the city to a coastal town in Southern Brazil. It’s the place where Martin’s grandfather recently died, and where the relatives he hasn’t seen for years still live. Tomaz knows it will be a difficult time for Martin, but that doesn’t mean they can’t have fun too.

However, while the trip is mainly about Martin, Tomaz is keeping quiet about one part of himself, but as the two teens spend more time together, sexual tension grows to the point where they must confront whether there is only friendship between them.

Seashore is the sort of film that’s good but also a little bit frustrating. It wears its indie art credentials on its sleeve, with lots of shaky, handheld camerawork, characters looking off into the distance, and sequences with little dialogue that take quite a long time to not do all that much. However, while all makes it sounds like the film will be rubbish, it’s not, as the makers never forget the core of the story and they use their artistic pretension to build the relationship between Martin and Tomaz, creating a tension between them while also exploring a close friendship.

At times there’s a sensation of much of the film being like subtle foreplay, leading up to the point where the young men will confront whether anything will happen between them. Thrown in amongst that is the interesting subplot of Martin attempting to connect with relatives who aren’t sure how to react to him, due to the fact they are estranged from his father. It’s a side of the film that raises plenty of interesting ideas, particularly about the difficulties that can emerge in families, especially when one member becomes significantly wealthier than the rest.

Although it takes its times to build it, there’s a naturalness and spontaneity between Martin and Tomaz, with the film being a well-studied look at two people who know each other extremely well, but who are growing up and realising that they’re changing. But can they change together?

When they reach the point where the erotic subtext starts to spill over, it’s handled tenderly and quite sexily. Indeed there’s a sexy edge to the entire movie, presenting young people as sexually charged beings who still have to handle serious, grown up problems. I have to say though I wasn’t impressed with the final couple of minutes, where the art film pretentions win out and the filmmakers feel the need to end things on an ambiguous note that actually seems oddly melodramatic and unnecessary. Indeed there’s a perfect moment to end shortly beforehand, but the symbolic desire to show the ocean as transitional and transformational wins out (indeed, despite the title, it’s pretty much the only time we actually see the sea).

Overall Verdict: Although it has its frustrations, particularly a rather pointed desire to be seen as serious cinema in way that edges towards pretentiousness, underneath that Seashore is a well studied look at teen friendship and the point where bromance may become something more.