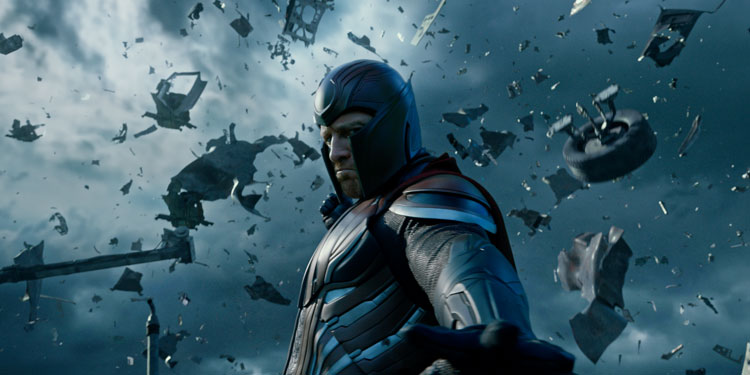 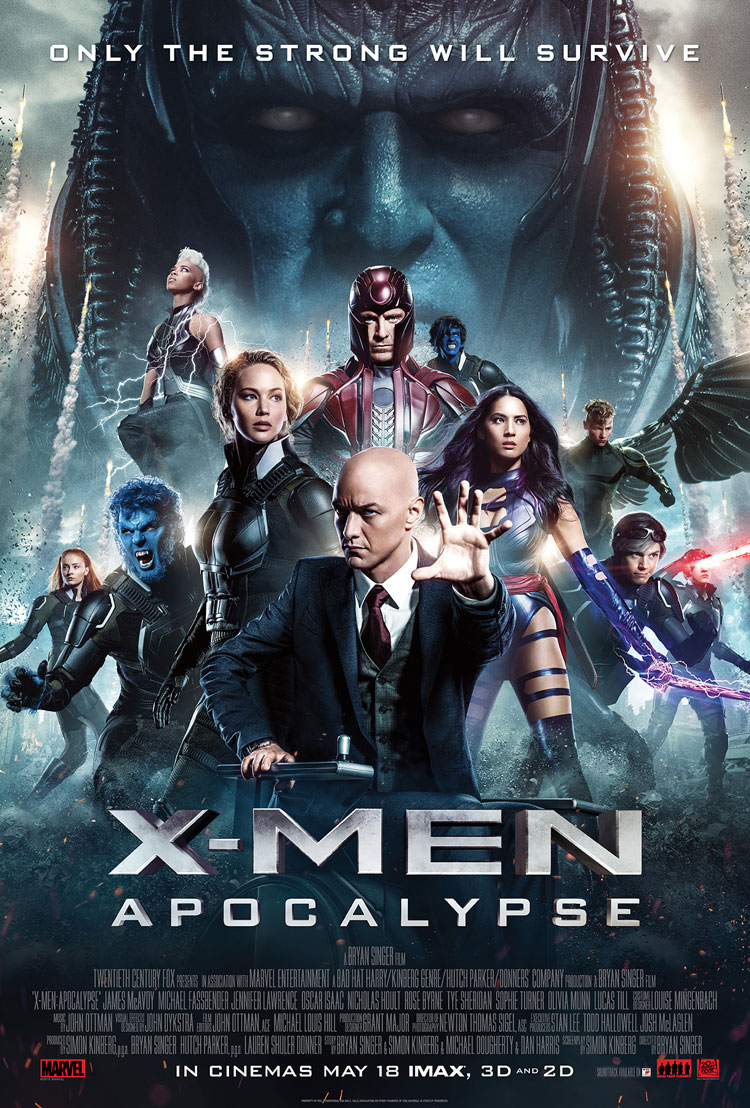 X-Men: Days of Future Past (2014) was great as it combined the worlds of the original trilogy and the X-Men: First Class (2011), with older and younger actors portraying different versions of their characters and a time traveling plot with peril for both mutants and humans. But it did lose me with the plastic sentinels with plastic bullets, and presumably plastic processors and wires. Also the ending didn’t make much sense, until you realised that it combined two separate timelines and ended up with four.

Well, these are comic book movies that don’t try too hard to be grounded in reality, and you should always take these films with a pinch of salt and just enjoy the ride.

The main question for this franchise instalment is: is it any good? Yes, it is, despite what some other critics are saying. Is it better than Days of Future Past? No. is it better than X-Men Origins: Wolverine (2009)? Hell yes, but when one of the best things about a movie is Will.i.am, you know it sucks.

This instalment takes place in 1983, 10 years after the events of Days of Future Past. Raven/Mystique (Jennifer Lawrence) is a reluctant hero figure rescuing entrapped mutants, Professor Charles Xavier (James McAvoy) is developing his school for the gifted and Erik Lehnsherr/Magneto (Michael Fassbender) has a new life, identity and family.

An all-powerful and ancient mutant that has been called many names, currently Apocalypse (Oscar Isaac), has awoken after being trapped for thousands of years and is not happy to see a world full of super powers, false gods and idols. He recruits mutants Storm (Alexandra Shipp), Psylock (Olivia Munn), Angel (Ben Hardy) and Magneto as his ‘four horsemen’, enhancing their powers and plans to cleanse the world so that humanity will once again worship him as the almighty.

As with most supervillains, he doesn’t have much of a motive besides the desire of power, but it must have something to do with people calling him names for all these years…

At its heart this is a film about relationships and conflicts between characters; both new, and those that have been developing since First Class. If you have seen and liked any previous X-Men movies then you will enjoy this one, as we also have the reoccurring themes of indifference, alienation, fear of the unknown and the fight for tolerance and acceptance.

This is mixed with some great action sequences, although I found some moments a bit too intense and gory for a 12A. We also have plenty of well-placed and often hilarious jokes, including a meta one stating that the third film in a trilogy is the worst, and the film has a good flow despite its long running time.

For me it doesn’t do justice to any of the multiple comic book or cartoon storylines featuring Apocalypse, but I doubt any screenwriter could do that in just one film. It’s a shame that despite being all powerful, Apocalypse doesn’t come across as being that menacing and his master plan isn’t as clear as it should have been. As such the film flounders during its finale and Oscar Isaac seems a bit wasted in this role.

Captain America: Civil War (2016) proved once again that comic book movies don’t have to end with an all-or-nothing cataclysmic event and managed to balance a wealth of new and existing characters with their own arcs.

This film hosts a wealth of returning characters while re-introducing others from previous films but unfortunately a lot of these characters just seem to be there and don’t have much of a presence.

There are some exceptions, one being Magneto, who gives his best ‘Just when I thought I was out they pull me back in’ performance. The chemistry is still there between him and Professor Xavier, who is still on his quest for integration between humans and mutants. However Xavier’s re-acquaintance with former lover and CIA agent Moira Mactaggert (Rose Byrne) is one of the funniest moments of the film.

We have a recast ‘soon to be super couple’ Scott Summers/Cyclops (Tye Sheridan) and Jean Grey (Sophie Turner), with their angst and issues, and Jean Grey’s character arc for the sequel is introduced. At one point they form a mini team with Kurt Wagner/Nightcrawler (Kodi Smit-McPhee) while on a perilous rescue mission, but everyone in this movie is overshadowed by the hilarious and scene stealing return of Quicksilver (Evan Peters).

Unfortunately, Quicksilver’s heritage and the appearance of a certain character were spoiled by the trailer. When will marketing teams learn that some things are best left in the film for the audience to discover?

But despite its faults the film ends with the same nostalgic feeling I got from those Saturday morning cartoons and it wouldn’t surprise me if they re-write the timeline (again) and link the next film into the MCU. But with a newly established team I look forward to great things from the inevitable sequel.

Overall Verdict: Although not the best entry to the franchise and it doesn’t add anything new, it’s a highly enjoyable and entertaining film with a great cast, humour and action scenes. Great if you’re a fan, but not the best starting point for those new to the franchise.