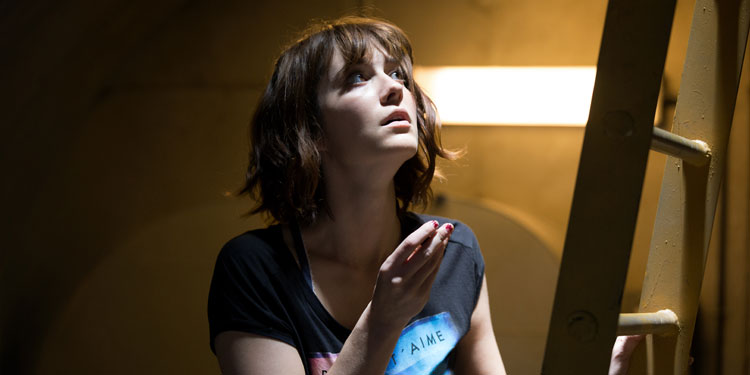 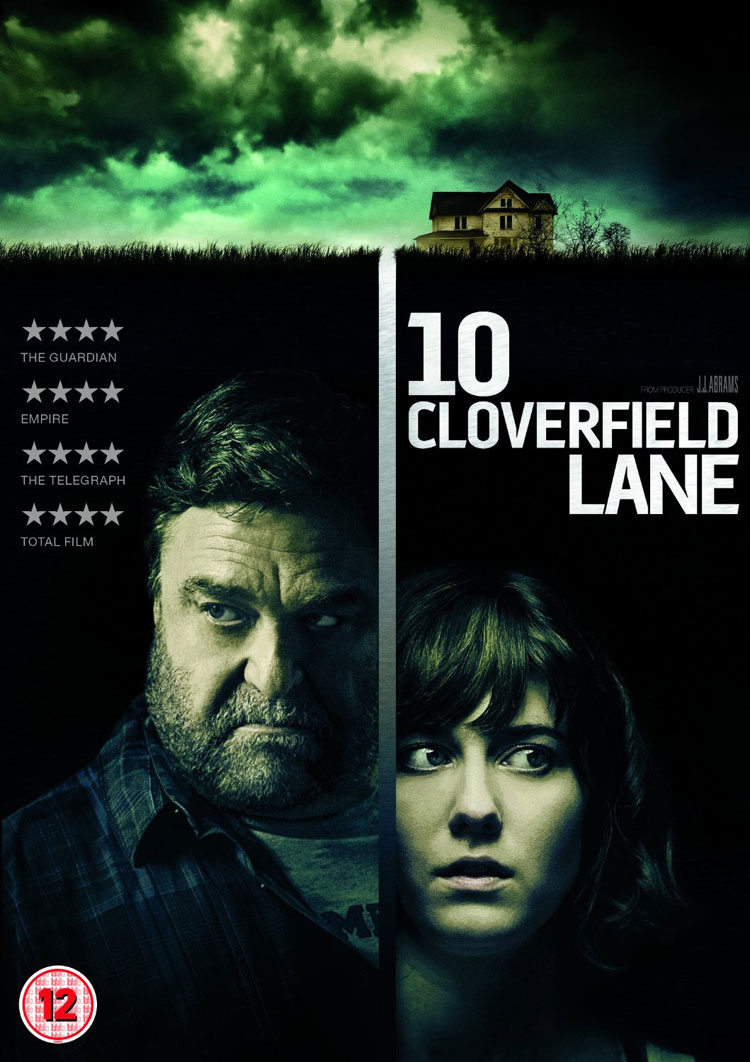 He says the world has been attacked, pretty much everyone except him and another survivor in the bunker, Emmett (John Gallagher Jr.), is dead, and the air outside is toxic. He says that she would be dead too if he hadn’t saved her. Michelle is understandably suspicious that Howard’s actually a madman who’s kidnapped her and is lying. As the trio start to live together in the bunker, Michelle begins to wonder whether, even if the outside is toxic, it’s actually a safer place to be than underground with the temperamental and possibly unhinged Howard.

While it’s got Cloverfield in the name, 10 Cloverfield Lane isn’t directly linked to the found footage horror movie. The makers have suggested the word was included in the title as they feel this is a blood relative of the monster film, and could be the start of a series of movies that are similar in tone and outlook. You can see the logic, as it’s a movie that starts out a drama, quickly looks like it’s turning into horror, before cycling through thriller and adding in a bit of sci-fi. It’s certainly best to watch it not knowing where it’s heading, as much of the tension is derived from both the bunker setting and getting the audience to wonder whether underground or overground is safer.

It’s a fun ride, playing with the audience and adding in just enough humour and mystery to ensure it doesn’t become nasty. The cast do a great job, particularly John Goodman as the volatile Howard, although it’s rather worrying that in the special features he says he didn’t have to do much acting as the character is basically him. I hope that doesn’t mean he’s been locking any young women to the wall.

Although a few may feel the last 15 minutes are too much, most will love the audacity of what it does and the way its handled. It’s certainly bold and a lot of fun, managing to keep things tense while also ensuring the audience has a really fun ride.

Overall Verdict: A fresh spin on the idea of a woman being trapped in a bunker, which has great fun playing with the audience’s expectation and taking things in unexpected directions.