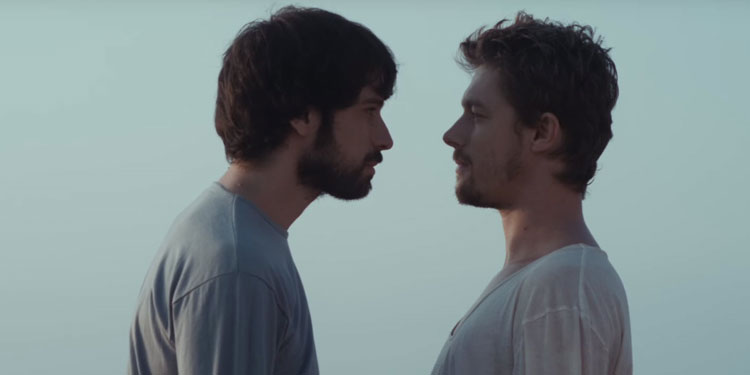 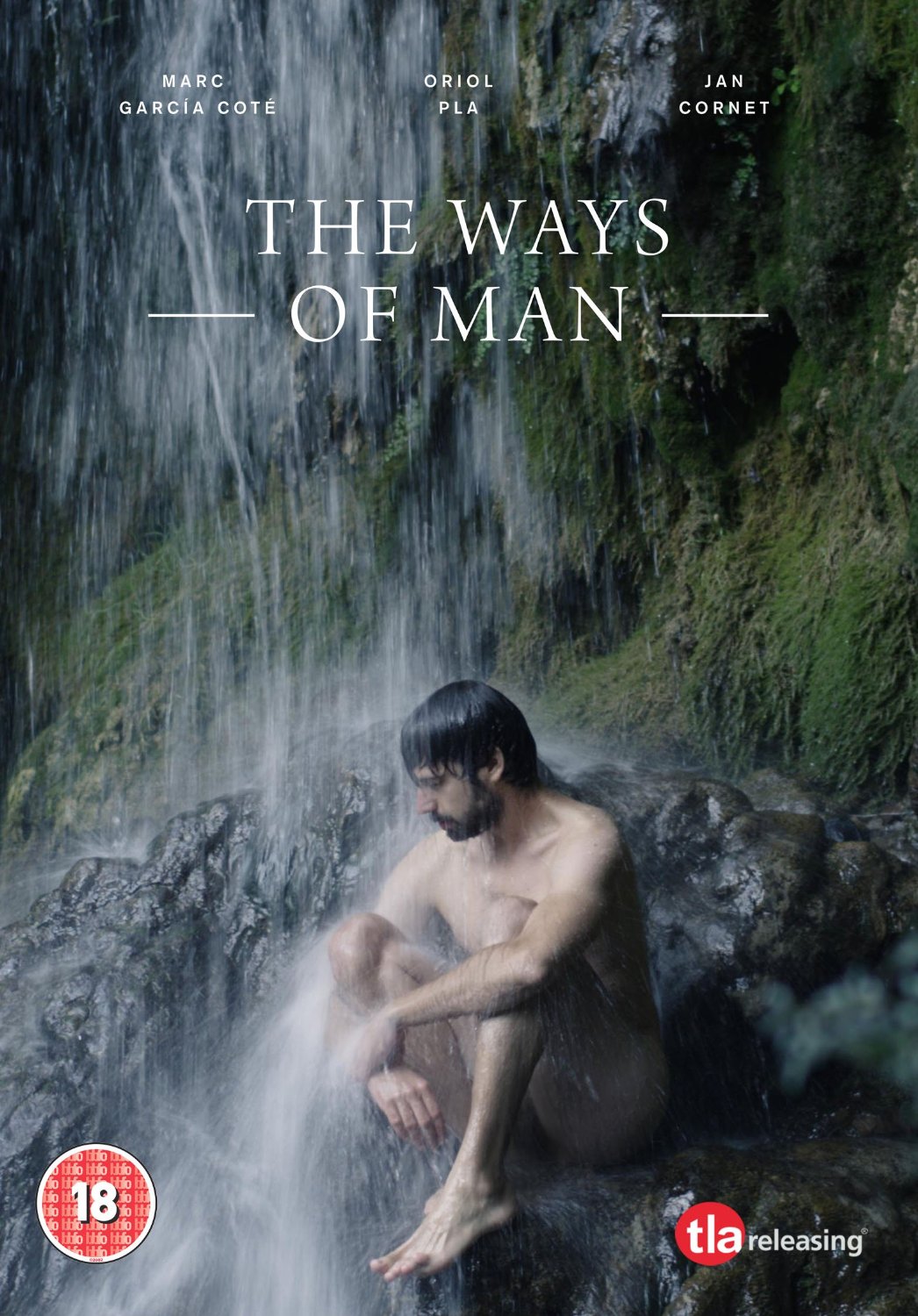 Do you like movies about one man following another man around in the woods? Well, if you do, this if your lucky day! Without any context, that’s pretty much all this slightly experimental movie is from beginning to end.

There is a little bit more to it than that though, as this is a modern reimagining of what happened to Judas Iscariot after he betrayed Jesus, and took thirty pieces of silver for doing it. Here we have a hoodie-wearing Judas, filled with angst and pain over what he’s done.

He’s wandering through the woods, on an uncertain path, when another man begins to follow him. Over the course of the film they scope each other out. Is the other guy a thief (it certainly seems possible, as he tries to steal the pouch of silver early on)? Is he lost? Why does he keep following even though it’s clear Judas doesn’t want him to?

With little dialogue, the film slowly follows its journey, as Judas deals with this interloper into his solitude, and maybe even sees a possibility for redemption. That said, anyone who knows what happened to Judas, can guess what happens at the end.

To be honest, most people will be bored to tears by this film. Not a lot happens – other than plenty of wandering around in the woods, and when something does occur, it’s normally a brief eruption before it goes back to pain-filled tranquillity.

Others however will find the setup intriguing, although even they are likely to feel that it vacillates between heavy-handed allegory with extremely loaded dialogue, and being so opaque as to be impenetrable. In fact, in both its ideas and theology, it’s a little simplistic. Even when something potentially interesting rears its head, it’s difficult to tell whether it’s intentional or not, such as the possibility that Judas’ betrayal was also for mankind’s sins, even if he wasn’t aware of it.

Click here to watch The Ways Of Man Trailer

While not a traditionally gay-themed movie – e.g. there’s no same sex romance or shenanigans – the movie does give a homoerotic subtext to the growing bond between the men, particularly with a bit of nude swimming. It also hints towards this modern Judas being an allegory for a guilt-filled gay person, who feels their sexuality has made them turn away from God, and are now consigned to living spiritually alone and hopeless. Even there though, while the eventual conclusion does offer hope, it’s a little confused, as you could take it that the only redemption is very final.

While it’s certainly not a movie for everyone, some will find worth in this experimental and quiet film. It may not feel as cohesive as it may have liked, but there is some merit. Sadly though, there’s not enough merit to make this anything other than a very niche movie.

Overall Verdict: The idea of a modern look at Judas Iscariot is an intriguing one, but ultimately The Ways Of Man doesn’t feel like an idea that’s been fully fleshed out.