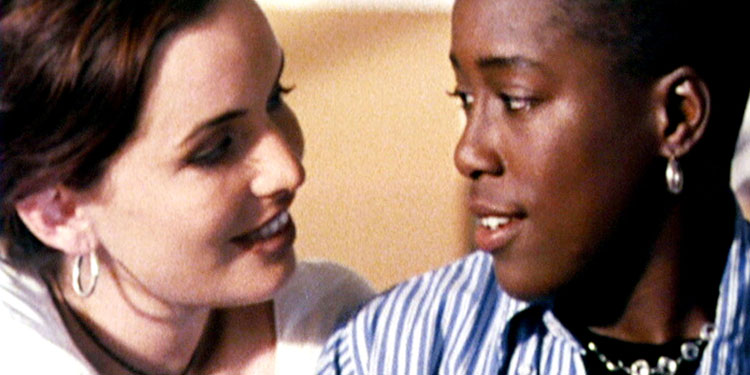 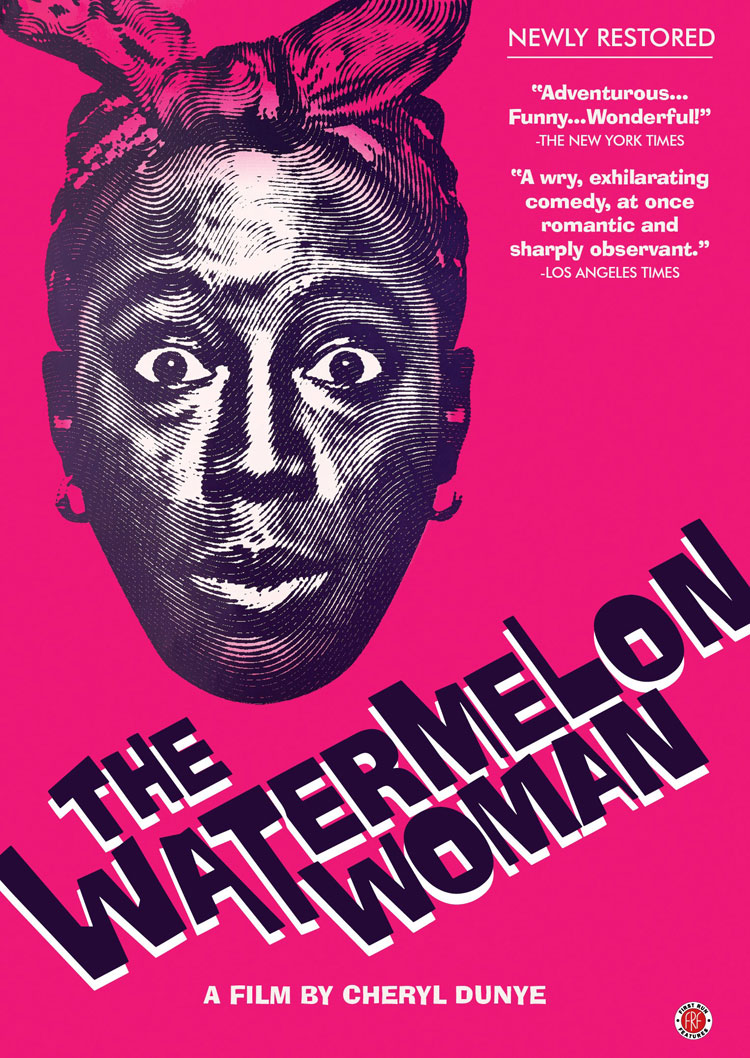 Oftentimes when movies try to tackle serious issues, you end up with a film that’s leaden, tedious and not as smart as it thinks it is. However, The Watermelon Woman manages to wrap its pertinent, intelligent and thought-provoking ideas about things such as sexuality, gender and race in a movie that’s light-hearted, entertaining and often quite funny, but still with an sense of anger running through it that still resonates.

The film would be notable just for being the first movie directed by an openly lesbian, African-American filmmaker. However, it’s not just getting a 20th Anniversary re-release, remaster and excellent restoration because of that, but also due to the fact its maintained its relevance, reputation and a fanbase that loves it.

The movie is about Cheryl (played by director Cheryl Dunye), who works in a video store but plans to be a filmmaker. She’s decided to create a film project based around ‘The Watermelon Woman’, an unnamed black actress who popped up in various mammy roles in 1930s Hollywood movies. Initially she finds it difficult to get information about the woman, but soon discovers she was Fae Richards and that she was a lesbian who was involved with one of Hollywood’s few female directors of the era.

Cheryl’s life starts to parallel that of The Watermelon Woman in various ways when she starts dating a white woman (Guinevere Turner), something her friend Tamara (Valerie Walker) isn’t impressed by.

The Watermelon Woman is a great film, managing to keep its surface light, amusing and interesting, while its structure allows it to explore issues that are usually ignored. Cheryl’s exploration of The Watermelon Woman and her documentary about her allows the film to talk about things such as racial segregation, all black movies and their demise, interracial relationships and various other issues, in a way that never feels like you’re being lectured to. That’s then mirrored and compared to Cheryl’s own life, showing how things have changed and how they’ve stayed the same.

The film includes interviews with the like of Camille Paglia, who helps explores issues of feminism, with the whole movie constantly pushing the boundaries between documentary and fiction, so you’re never sure how much of what it’s showing you is real, how much created, and – as it suggests at the end – whether the act of ‘making things ups’ can allow exploration of deeper truths, especially if you need to create it because the world at large has ignored the real history. The result is a movie where the more obviously fictional bits may be largely autobiographical, while the documentary parts are about something that may not be true in a literal sense, but explores real issues in an extremely smart way.

It’s intelligent, sometimes sexy, well-acted and well-made, and thanks to a full restoration it looks great. If you’ve never seen it, it’s a movie that’s well worth seeking out. Indeed, in the annals of queer cinema it deserves a higher profile. Hopefully with this re-release it will start to get it.

Overall Verdict: Few gay-themed movies manage to feel light and entertaining, and yet deep and thoughtful at the same time. However, The Watermelon Woman offers some great ideas and insights into everything from race and sexuality to gender and the nature of truth.