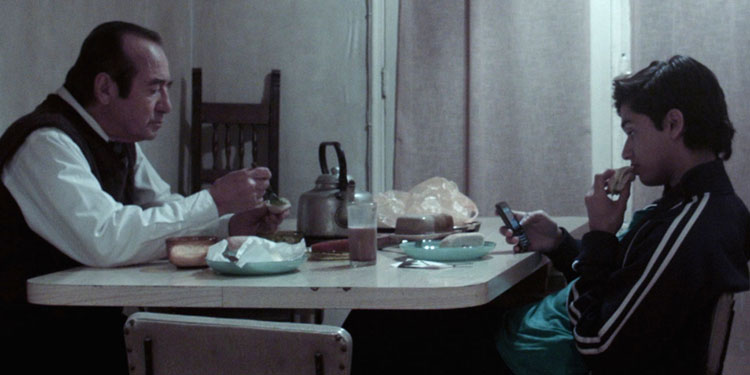 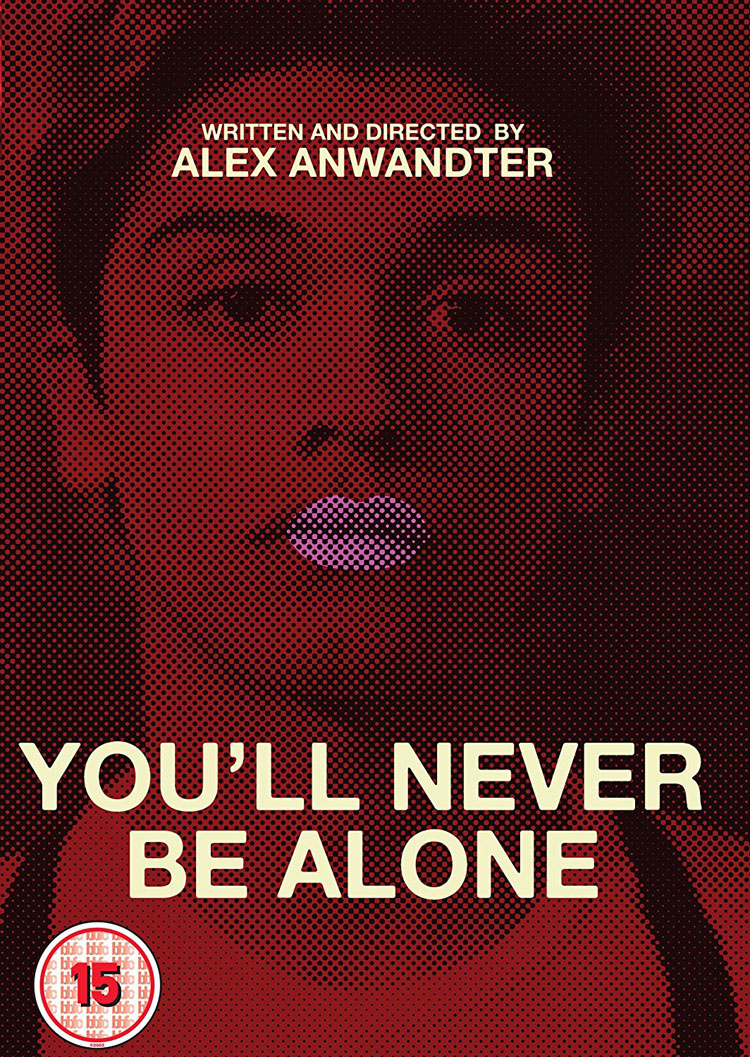 Based on a true story, Pablo (Andrew Bargstead) is a gay teenager just finding his way in the world. He loves drag and sex, but doesn’t seem to have many other goals. His father, Juan (Sergio Hernández), can’t understand why his son is like this. He’s always believed that you must work hard and apply yourself, and – along with the country as a whole – you will eventually succeed and make something of yourself.

After years of planning and trying, Juan is also hoping to invest in the company he’s been employed by for the past 25 years, and become a partner in the business. He will finally be independent.

Then Pablo is horrifically beaten in a homophobic attack and may not survive. Juan gets caught in the bureaucracy of the healthcare system, which means that despite having insurance, he’s now expected to pay extortionate sums for his son’s care. With the police indifferent about bringing the attackers to justice and Juan’s career dreams in jeopardy, everything he has always believed is brought into question.

You’ll Never Be Alone is kind of like a Chilean Death Of A Salesman, with Juan as a man who’s fully signed up to the dream of both what his life could be, and how his country is there to support him. However, he never expected to have a gay son, and after the attack everything he’s believed is true starts to come unstuck.

It’s a film with quite a few interesting ideas and some of it is very well done. The attack is lengthy, brutal and as difficult to watch as it should be. Likewise, there are moments when it’s dealing with the bureaucracy of Chilean society and Juan’s optimism being gradually broken, where it’s exceedingly good. The problem though is the difficulty it has pulling these things together. You’ll Never Be Alone feels a little disjointed, which disrupts the pacing and sometimes makes it feel like you’re jumping between slightly different films both tonally and thematically.

For example, the beginning the movie is largely about Pablo and his life of clubs, drag, sex (there are a couple of pretty hot sex scenes) and his friends. However, after the attack, we pretty much never see him again. The film presumably does this so we care about him and when he is beaten it has more power, but because it’s spent relatively little time introducing us to Juan, it feels like an abrupt shift when it suddenly becomes his story. This sort of thing happens several times, as if the director has spent a lot of time thinking about what is important about the various sections of the movie, but not what will hold them all together.

It doesn’t completely ruin the film, as there’s enough here to keep you watching, but it does make it a rather uneven experience.

Overall Verdict: There is anger and emotion in this look at the fallout of homophobia and how people are sold an idea of life that may not be achievable, but it’s sometimes a little too uneven for its own good.