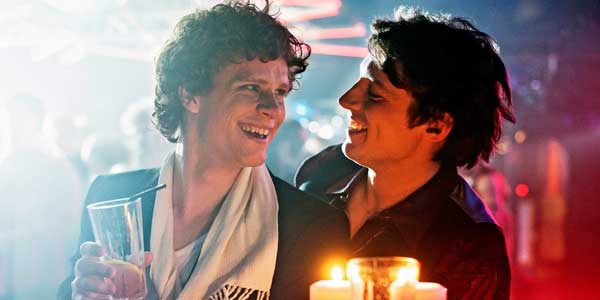 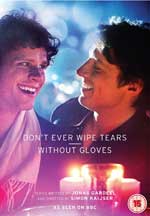 While there’s a tendency in English-speaking countries to only ever consider how certain events affected us, of course they often affect other places too. That’s very true of the AIDS crisis in the 1980s. Most documentaries and films tend to concentrate on what happened in the US, but the three-part mini-series Don’t Ever Wipe Tears Without Gloves takes us to Stockholm, Sweden in the early 80s. END_OF_DOCUMENT_TOKEN_TO_BE_REPLACED

It sounds like Never Wipe Tears Without Gloves (Torka aldrig tårar utan handskar) is Swedish TV’s answer to Queer As Folk – a gay-themed show that not only found success with the critics but also with audiences too. Now the ratings hit may be heading to the silver screen, as Swedish channel SVT has a draft of a movie version, and they’re currently looking for international distributors and co-producers.

Variety reports on the move, but it’s not 100% clear if the planned film will be completely new or if it will be a re-edited version of the original three-part mini-series (which is what was done with the Scandinavian Dragon Tattoo films, which were originally two-part TV adaptations, re-edited into movies for international release). The latter seems likely as STV’s Maria Nordenberg commented, “It could be a tough sell in Sweden, since so many have already seen the series, but our principal focus will be the international market, film festivals and channels focused on TV movies.”

The three hour-long episodes of Never Wipe Tears Without Gloves were a ratings smash, getting 1.2 million viewers each, which means that one in eight Swedes saw the show. Directed by Simon Kaijser, the series has been compared to Tony Kushner’s Angels In America, and follows the true story of a group of young gay men in Stockholm in the early 1980s. The series stars up and coming young actors Adam Palsson and Adam Lundgren, alongside more established actors Marie Richardson, Stefan Sauk and Simon J. Berger.

The show’s writer, Jonas Gardell, has already released a novel in Scandinavia based on the same story. And if you’re hoping to see the original mini-series, it may well come to the UK, as the BBC has shown interest in acquiring it. 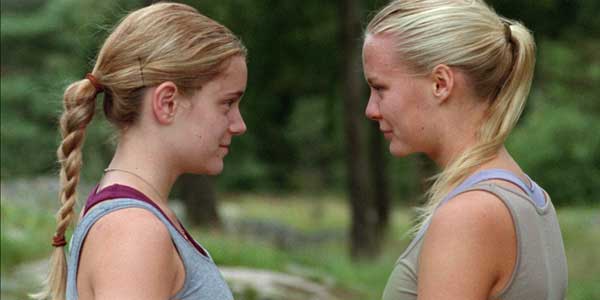 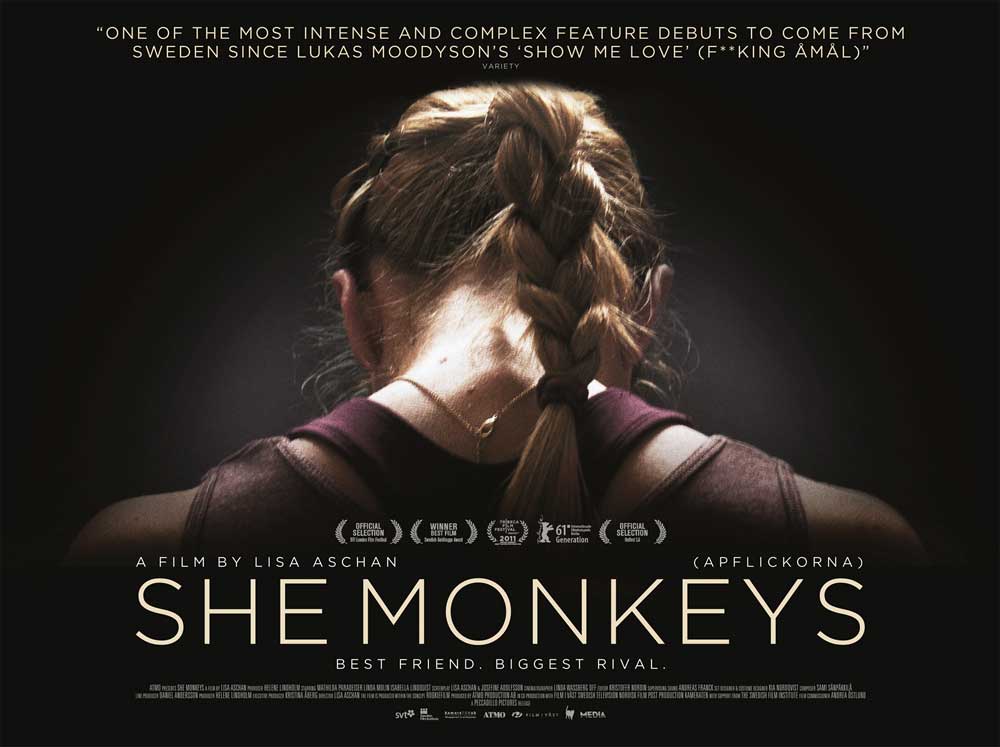 The film was shot and is based in Sweden, but is subtitled in English for all of you out there who enjoy a good foreign language film, and this film is pretty special. You can see why it won a host of awards on the festival circuit over the last 12 months, even taking the Best Narrative Feature trophy at the Tribeca Film Festival as it grips you from beginning to end even if Swedish isn’t your mother tongue. END_OF_DOCUMENT_TOKEN_TO_BE_REPLACED