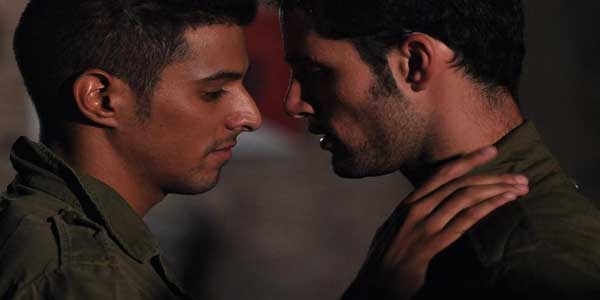 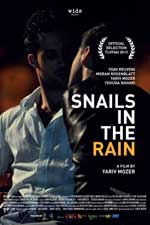 Snails In The Rain is one of several Israeli movies made over the past few years looking at the difficulty for closeted men who are struggling with the fact the life they’re living doesn’t match the way they feel inside. Interestingly a lot of these movies also juxtapose the men’s lives now with their experiences when they were in the military (which is compulsory for all young Israelis). You can understand why this is, as being in the army is almost the apogee of masculinity in society’s eyes and yet for many people it will be where they first express their same sex feelings. END_OF_DOCUMENT_TOKEN_TO_BE_REPLACED