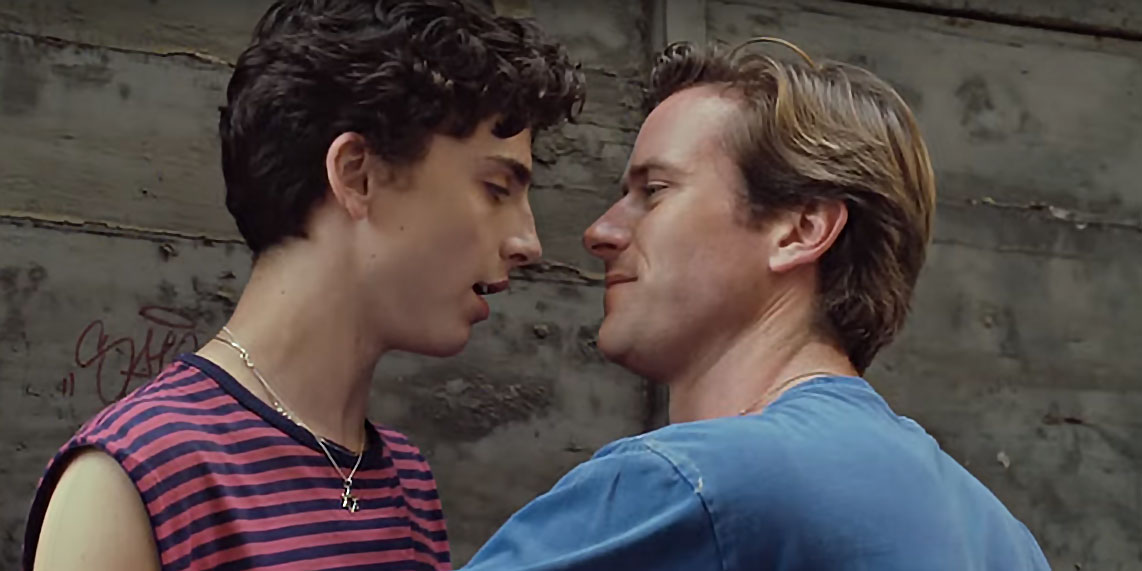 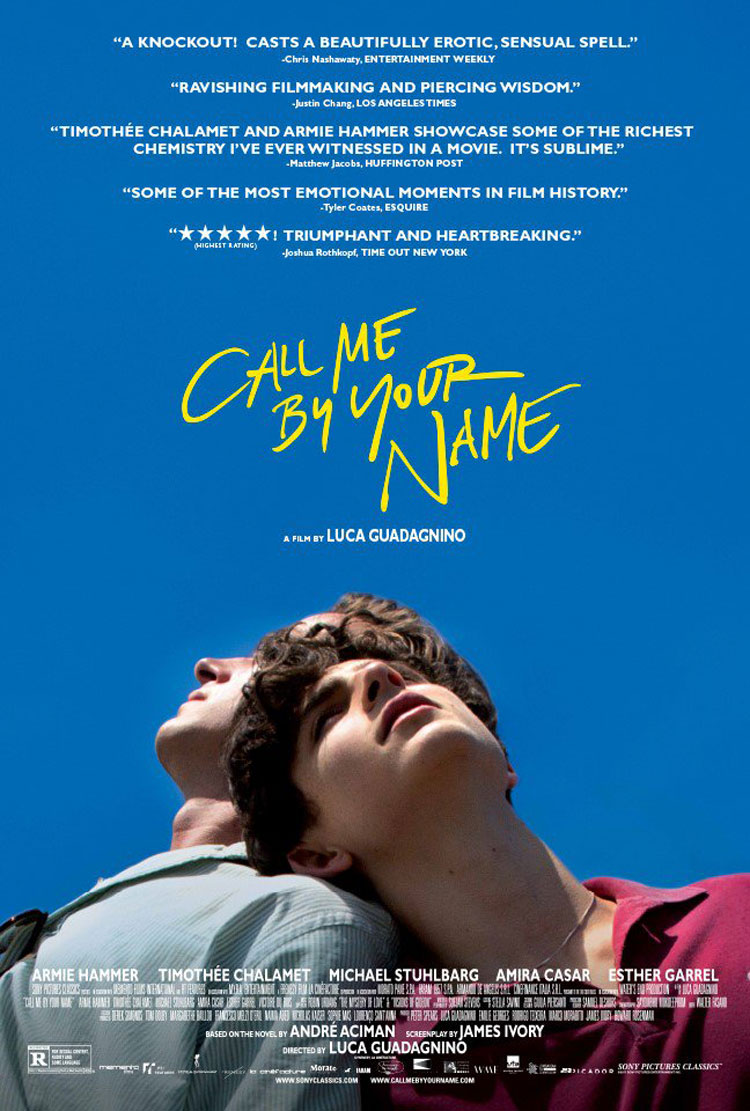 The film, based on Andre Aciman’s acclaimed novel, is set in northern Italy in 1983, at the 17th Century villa of an American professor (Michael Stuhlbarg) and his family. Each summer the professor brings one of his students over, which results in 24-year-old Oliver (Armie Hammer) arriving at the house. He immediately catches the attention of the professor’s 17-year-old son, Elio (Timothee Chalamet). END_OF_DOCUMENT_TOKEN_TO_BE_REPLACED