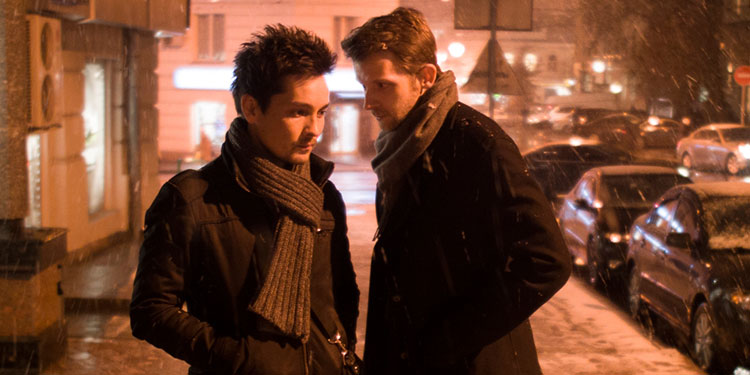 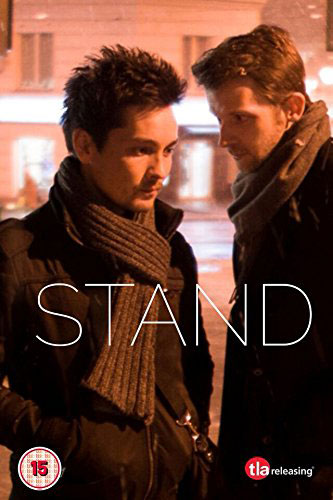 In the time since Russia enacted it’s rather draconian ‘gay propaganda’ laws, much has been written about the chilling effect it’s had on LGBT people in the country and also how it has emboldened homophobes to feel they can act against gay people with impunity, which has led to vicious attacks, torture and beatings.

Stand takes us into this world and the lives of gay Russian couple Anton and Vlad, who live together and have a life where they know that as long as they keep their sexuality behind closed doors and amongst those they trust, they can live a fairly safe and happy life. However, while driving along they witness a vicious attack on a gay man. With Vlad fearful of what will happen if they intervene, they end up doing nothing. END_OF_DOCUMENT_TOKEN_TO_BE_REPLACED