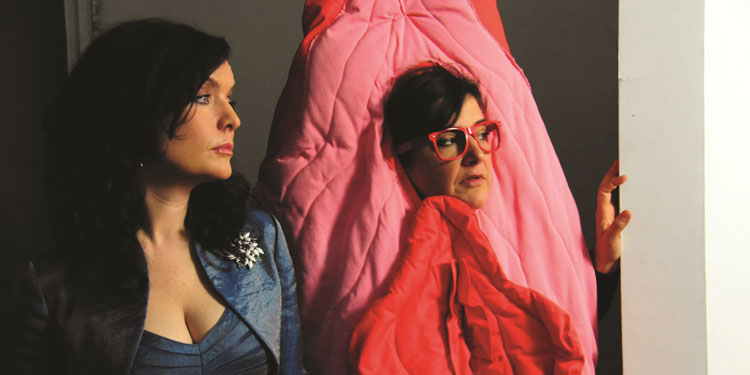 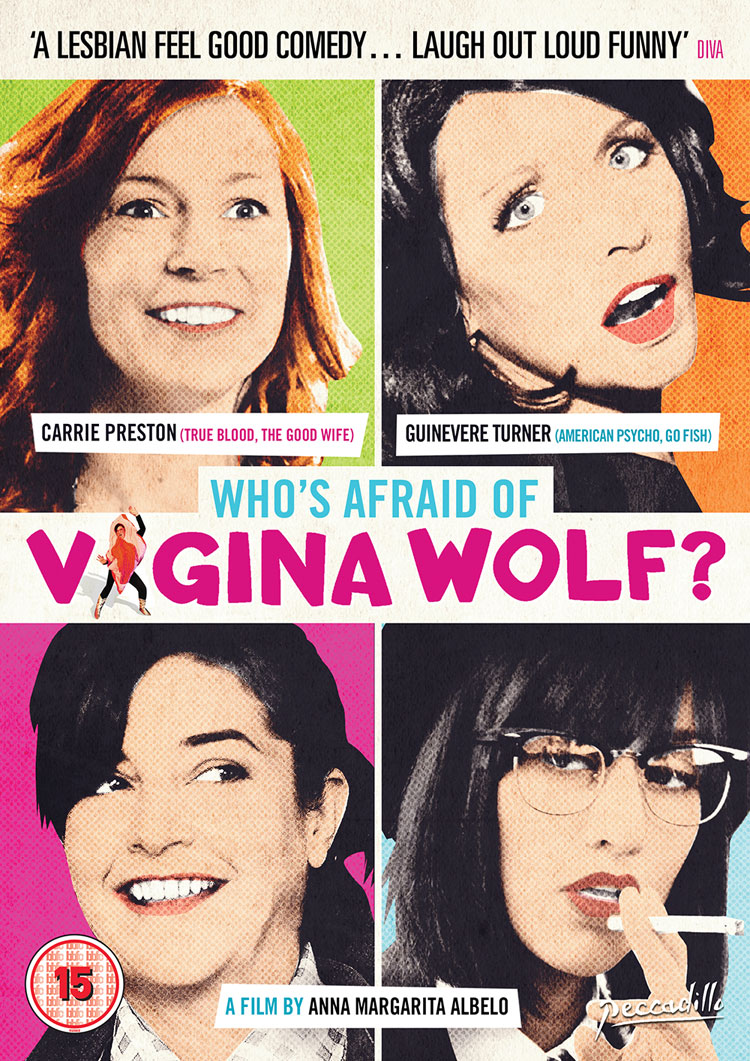 Anna (Anna Margarita Albelo) has just turned 40 and is having a bit of an early midlife crisis. After leaving college she had dreams of finding love and having a glittering filmmaking career, eventually deciding she would sacrifice the former for the latter.

However she’s now finds herself with neither, she’s living in someone’s garage, and she can’t even organise herself enough to put in a grant funding application on time. Her film career – while initially promising – has come down to her dancing around in a vagina costume. END_OF_DOCUMENT_TOKEN_TO_BE_REPLACED