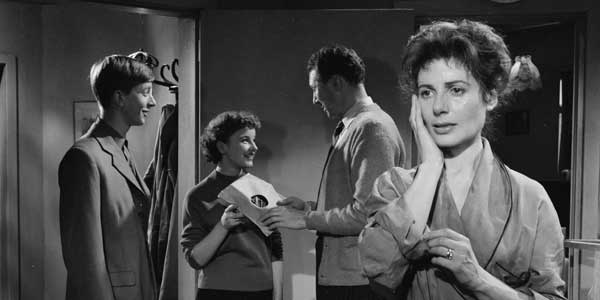 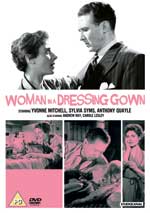 Yvonne Mitchell plays Amy Preston, a housewife who seems happy (at least on the surface) in her life as mother of Brian (Andrew Ray) and wife of Jim (Anthony Quayle), even if the dinner is rarely on the table on time and the flat is normally a bit of a mess. Jim is less happy though, straining against his less-than-perfect domesticity and a wife he feels has changed since they married. He’s started seeing a young woman from his office, Georgie (Sylvia Syms), who is utterly devoted to him and wishes for him to leave Amy. Although Jim says he doesn’t want to hurt his wife, he eventually decides he must tell Amy he’s stepping out with another woman and wants a divorce. END_OF_DOCUMENT_TOKEN_TO_BE_REPLACED 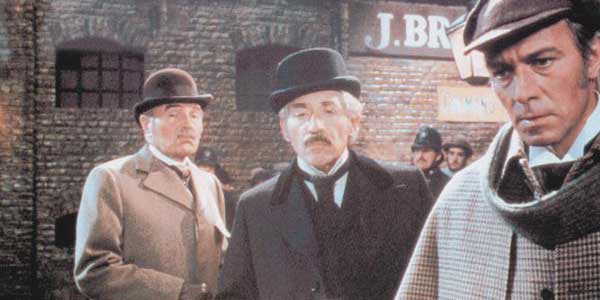 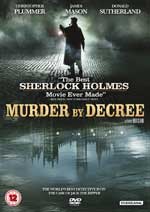 Rather than being based on any of Arthur Conan Doyle#s original stories, Murder By Decree tries to raise some extra interest by getting Sherlock involved in the Jack the Ripper killings. When the gruesome Whitechapel murders begin, Holmes expects to be called in by the police, but they’re rather deliberately keeping him at arms-length. END_OF_DOCUMENT_TOKEN_TO_BE_REPLACED