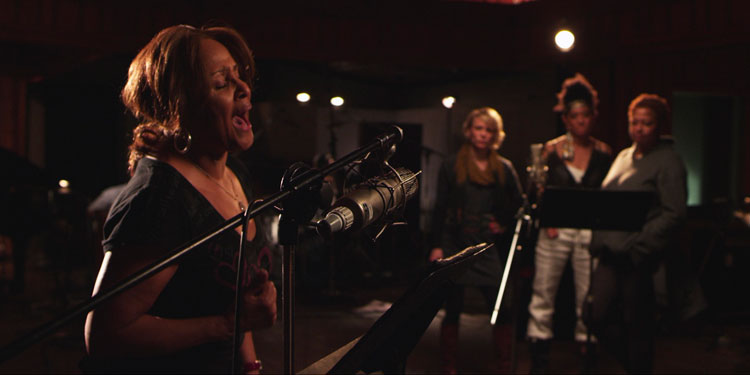 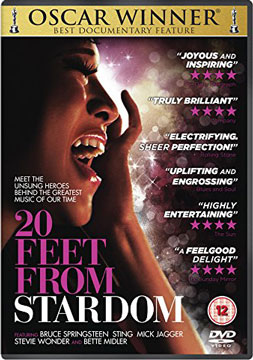 For example, the documentary features the guy who provided the opening riff of The Lion King. And you can call me an idiot, but it was the first time I’d actually thought that someone actually had to record what has become one of the most famous opening moments in cinema, and we’ve never seen his face END_OF_DOCUMENT_TOKEN_TO_BE_REPLACED