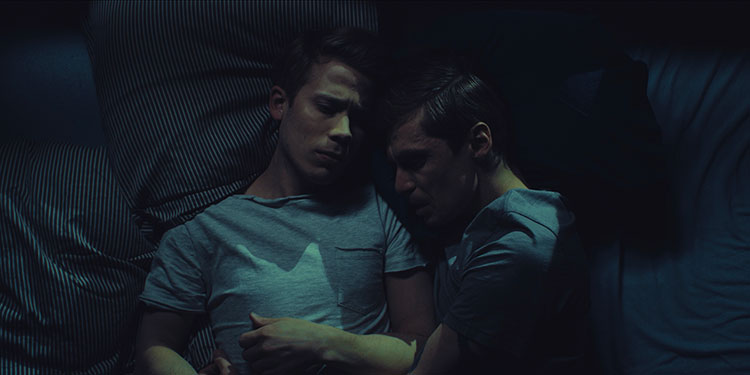 Gunni has recently split it off with his long-term boyfriend, Einar, and has started seeing someone new. He receives a strange phone call in the middle of the night from a seemingly unstable Einar, who says he’s at his parents’ holiday property called Rökkur (Twilight). Afraid Einar is going to do something drastic, Gunni heads off to the remote house to make sure his former lover is okay. END_OF_DOCUMENT_TOKEN_TO_BE_REPLACED