Bryce Johnson is one of those guys who pops up in all sorts of things, whether it’s in recurring roles in the likes of Popular or Pretty Little Liars, or guest spots in everything from NCIS and Supernatural to CSI and Nip/Tuck. We also saw him grind up to Chris Colfer and a sexy stripper Santa in Glee.

However in the movie Willow Creek he gets to take centre stage. While most of the film is about him and his character’s girlfriend making a mockumentary about Bigfoot, at one point the movie takes a couple of minutes to appreciate Bryce’s nudity.

As they tramp around a deserted forest he decided its worth jumping into a chilly river, and so we get to appreciate the sight of him stripping naked and leaping in, with only the semi-transparent water to cover his modesty.

You can take a look at a few screencaps from the scene below. The Bobcat Goldthwait directed movie is out on DVD in the UK now and should reach other countries soon. END_OF_DOCUMENT_TOKEN_TO_BE_REPLACED 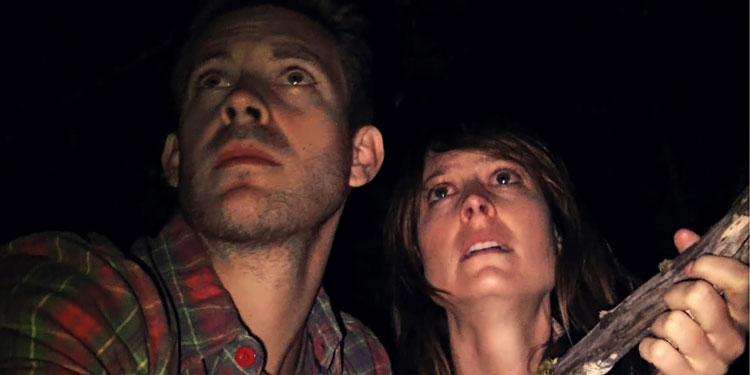 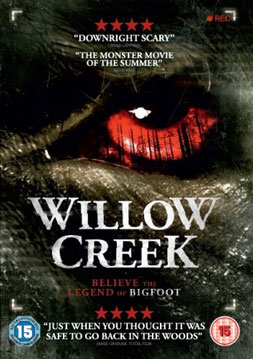 To some people Bobcat Goldthwait is still the strange voiced guy from Police Academy, to others he’s a cult stand-up, and to some he’s become a bit of a fascinating director. His projects have ranged from the countercultural, such as God Bless America, to the mainstream, like World’s Greatest Dad, but few expected him to have a go at a found footage horror. END_OF_DOCUMENT_TOKEN_TO_BE_REPLACED