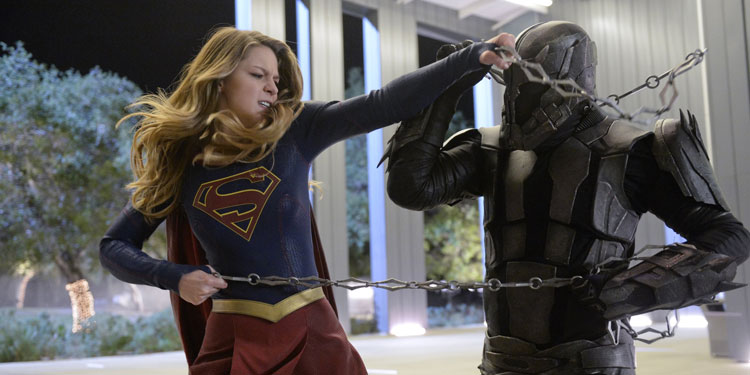 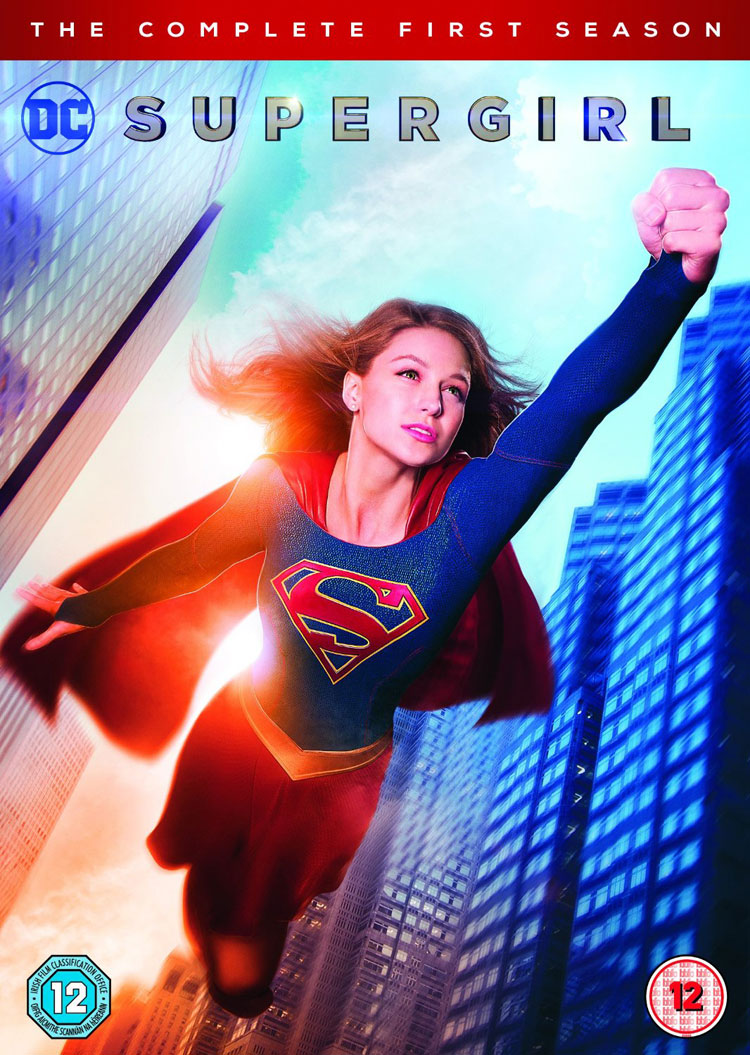 As you may have noticed, Supergirl is the first of those that has centred around a female hero. She’s a character that hasn’t had much luck on the screen before, partly because there’s previously been a tendency to treat her like the pretty damsel in distress, even though she’s got lots of superpowers. This new series tries to reverse that, and early on spends a bit of time commenting on the potential sexist problems, from that fact she’s a Super ‘girl’ rather than ‘woman’, to journalists asking her whether she’s going to start a family. END_OF_DOCUMENT_TOKEN_TO_BE_REPLACED