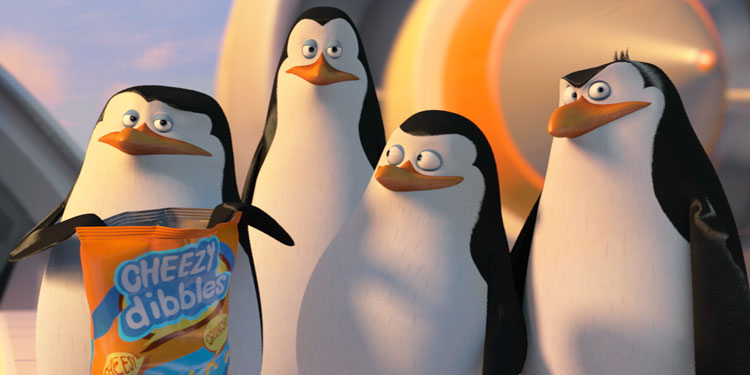 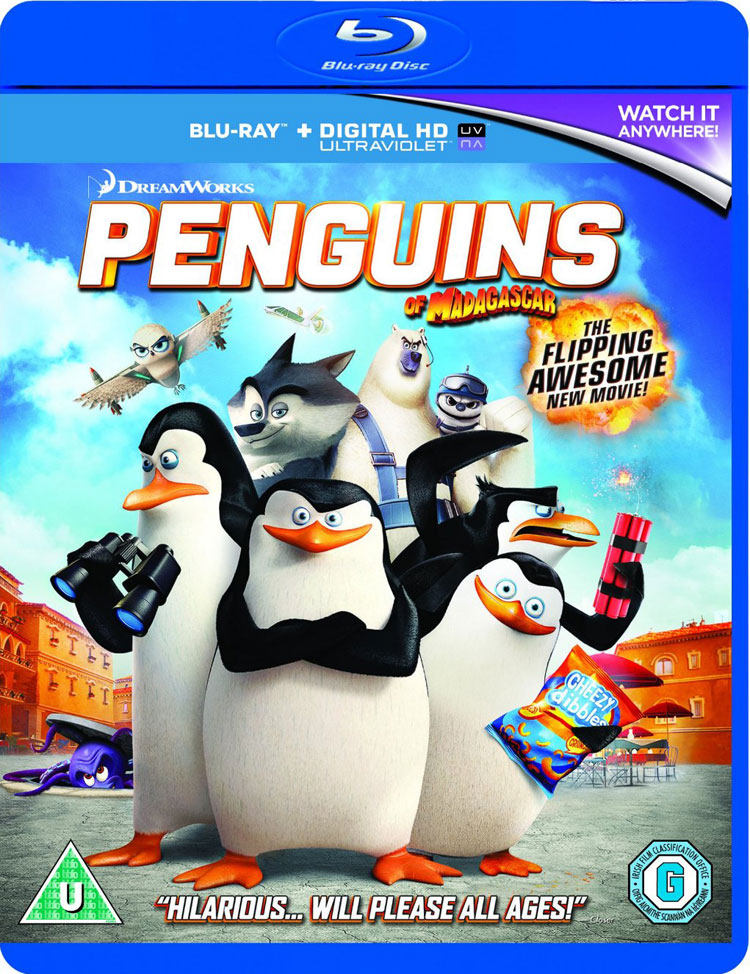 Despite the title, this doesn’t really have much to do with the Madagascar films bar the presence of the military-minded penguins and a few jokey references. In the new film Skipper, Kowalski, Rico and Private come up against a surprising opponent when they meet Dr. Octavius Brine, who seems to be a brilliant human scientist, but is actually an octopus called Dave. The purple cephalopod harbours a hatred of the penguins due to the fact that they used to be loved far more than him at the zoo. END_OF_DOCUMENT_TOKEN_TO_BE_REPLACED