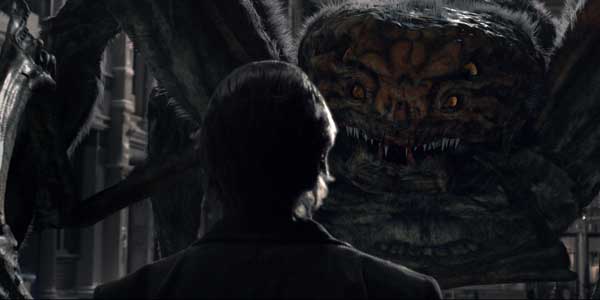 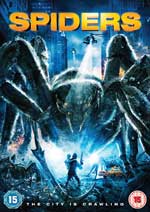 3D has largely been limited to the cinema. While 3D Blu-ray has attempted to bring it to the small screen, nearly all the releases have been for cinema movies when they come to the home. However Spiders comes direct to Blu-ray as a 3D release, which may mark a new horizon for straight-to-disc movies. However on DVD we only get it in two-dimensions, which robs the film of a lot of the fun it might have had – which would have been mild anyway. END_OF_DOCUMENT_TOKEN_TO_BE_REPLACED