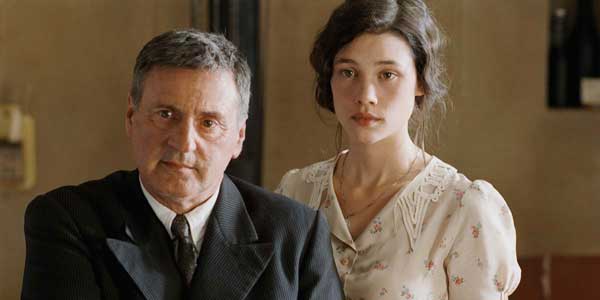 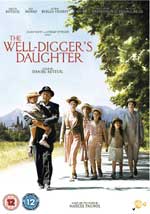 The Well Digger’s Daughter in set in France just before the First World War and follows Patricia (Astrid Berges-Frisbey), who is the titular offspring of a well digger, whose father places her on a pedestal. END_OF_DOCUMENT_TOKEN_TO_BE_REPLACED