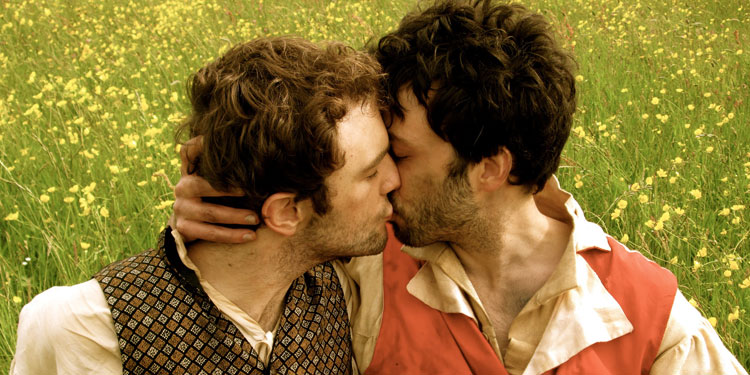 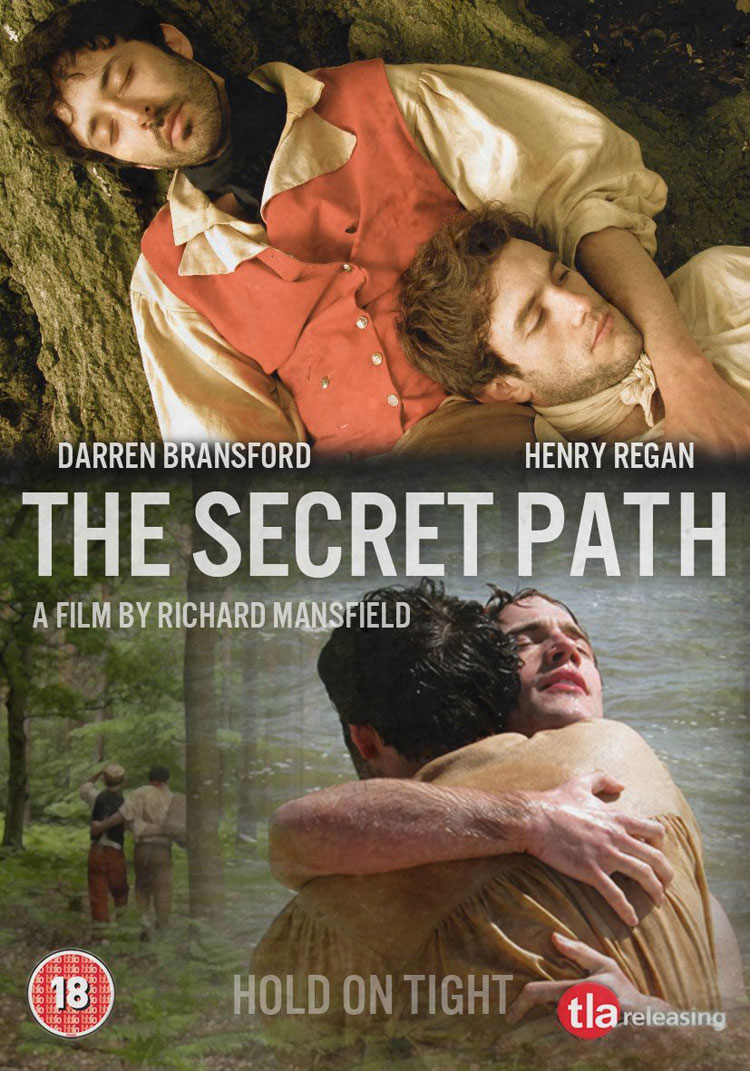 In the early 1800s Frank (Darren Bransford) and Theo (Henry Regan) have escaped the Navy and washed up on the shore. They are now on the run from the press gangs and hiding in the woods near a large country house. They plan to get by on crime, perhaps as highwaymen or grave robbers. END_OF_DOCUMENT_TOKEN_TO_BE_REPLACED