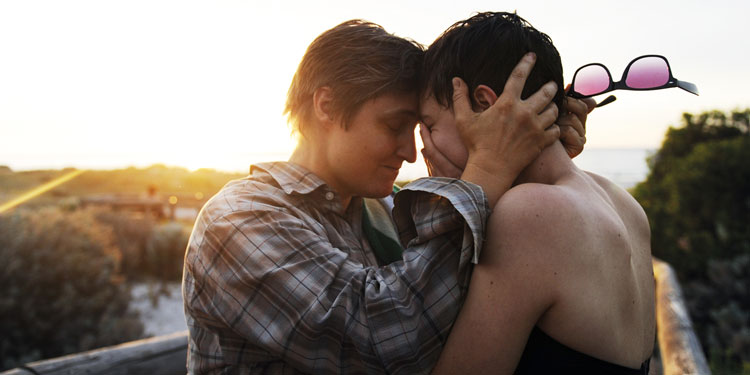 52 Tuesdays is about teenager Billie and her mother Jane. Billie’s life changes when Janes informs her daughter that she wants her to go and live with her father, to give Jane space while she starts transitioning to life as a man. Initially Billie isn’t sure how to react, especially as Jane – now James – seems uncertain whether she wants her daughter around, and the teen doesn’t know quite how to react to that. END_OF_DOCUMENT_TOKEN_TO_BE_REPLACED 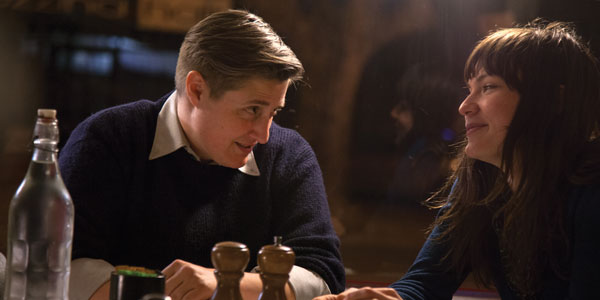 The family in question consists of James, a transgender man beginning his transition to live fully an a man; his daughter Billie who’s a rebellious and sexually curious teenager with a video camera; and a largely distant father who has a beard. Oh, and Charlie, a sexually ambiguous brother/uncle/party boy. END_OF_DOCUMENT_TOKEN_TO_BE_REPLACED