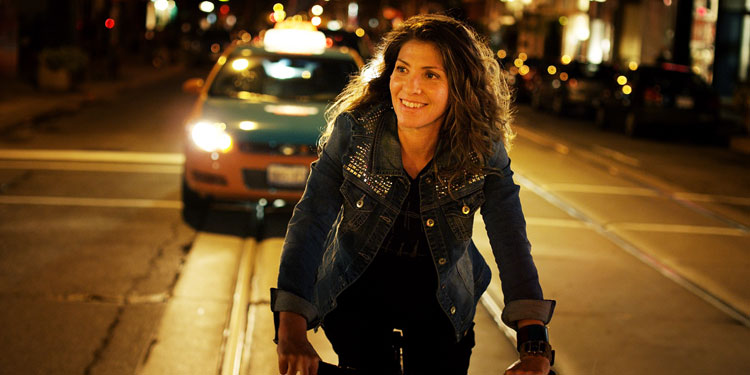 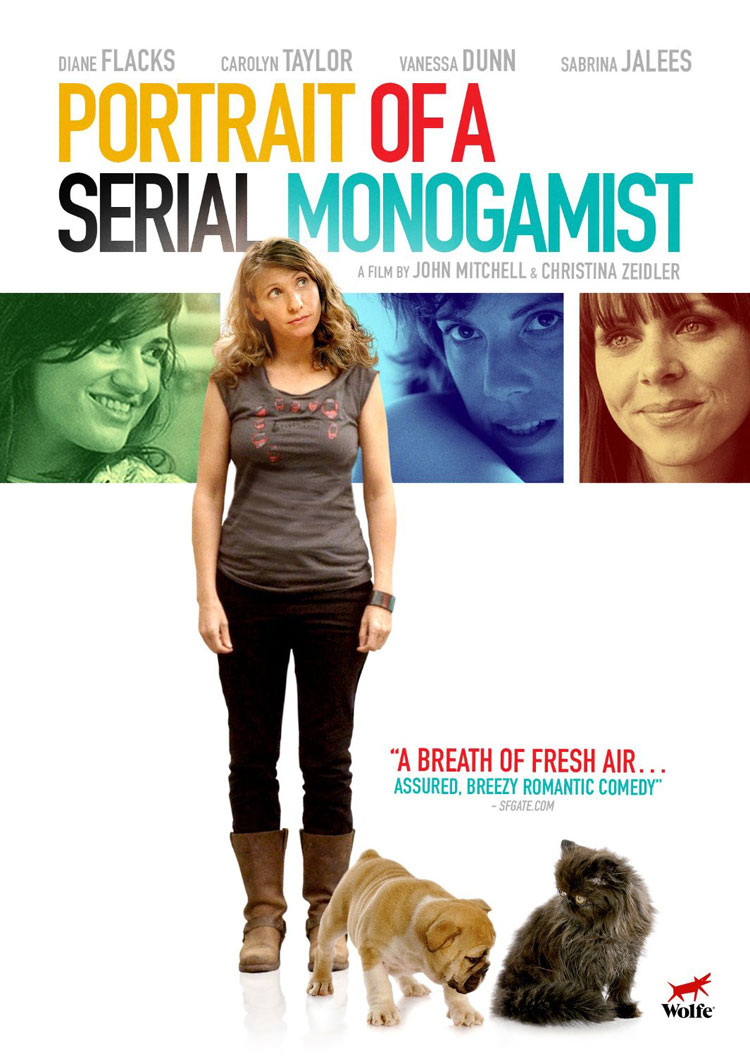 Elsie (Diane Flacks) has been with her girlfriend for five years, but they haven’t had sex in months and she feels that it’s time to move on. Elsie is known for being a serial monogamist, jumping from one relationship to the next, without ever spending the time to work on herself or be single. And there’s also the nagging suspicion that it may also be a way for her to avoid having to really work on a relationship when it gets difficult.

After her break-up, Elsie is challenged to spend the next five months on her own, something that immediately becomes difficult when she meets DJ and photographer Lolli (Vanessa Dunn). Elsie feels a spark between them and immediately put herself into the middle of what is essentially a faux-relationship, but things quickly get complicated as she doesn’t really know what she wants – and the conflicting advice of her friends doesn’t help. END_OF_DOCUMENT_TOKEN_TO_BE_REPLACED