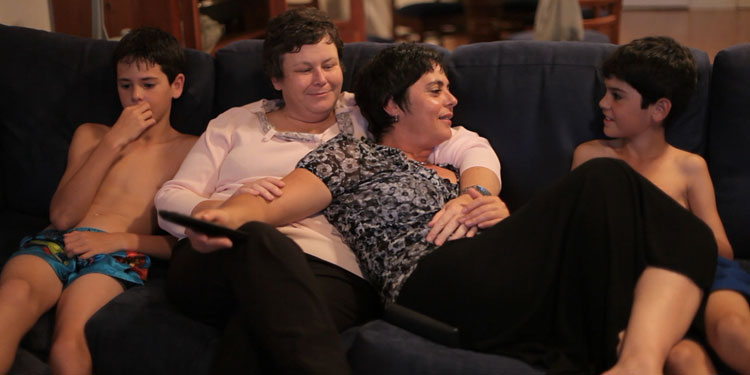 However, that was unfair of me, as while for the first 10 minutes it concentrates on the similarities, it then begins to subtly dissect the possible differences and pressures, asking both LGBT and straight viewers to question their presumptions about gay parents and their kids. It’s certainly not a film that sets out to undermine the idea of gay parenting, but it does want to look at whether things are as black and white as either the pro or con side might want to suggest. END_OF_DOCUMENT_TOKEN_TO_BE_REPLACED