Here’s the synopsis: ‘Emmanuel (François Sagat) is a gay hustler living with his lover, the filmmaker Omar (played by Omar Ben Sellem) outside Paris. After a quarrel between the two, Emmanuel is left brokenhearted to fend for himself as Omar makes his way to Manhattan. The film separately follows the two men, discovering how their heartbreak gives way to fresh outlooks and doleful acceptance.

The movie will be out this summer. END_OF_DOCUMENT_TOKEN_TO_BE_REPLACED 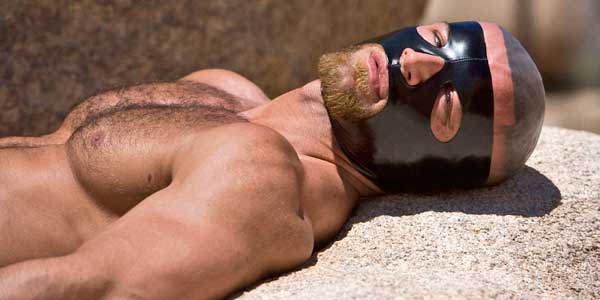 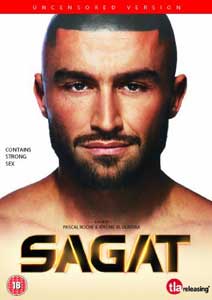 Ever wondered where the cut-off point between a short film and a feature-length one is? Well, it’s generally considered to be 40 minutes, which is, for example, the length the Oscars use. The documentary Sagat clocks in 41 minutes, so it just about fits into the feature-length category (it was originally made to fit in an hour long slot – including adverts – on French TV channel Canal+), although I’m sure you’ll be pleased to know there’s more than 70 of special features to bump up the amount you can get out of the disc. END_OF_DOCUMENT_TOKEN_TO_BE_REPLACED

Now he’s getting his own documentary, called Sagat, which hits DVD in the UK on March 11th, and the US on March 12th. To give us a bit of a preview, a new trailer has been released, which you can watch above.