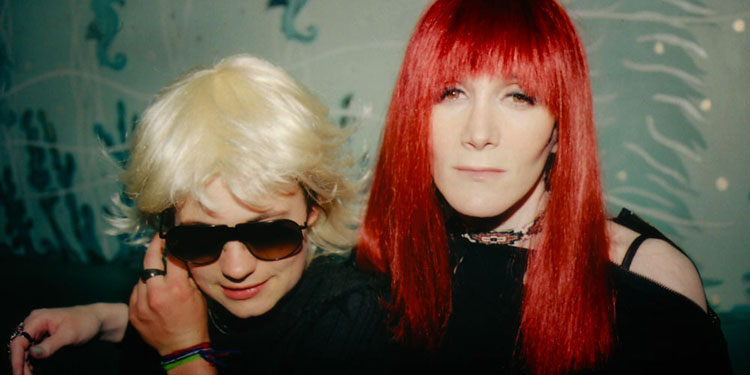 If you don’t know, in the late 1990s and early 2000s Jeremiah Terminator Leroy was a bit of an enfant terrible of literature, gaining a huge following for his tales of living with a junkie truckstop prostitute mother, becoming a teen hustler and having to survive terrible abuse, all of which was semi-based on his own life. Initially terribly reclusive, Leroy eventually started making public appearances, gaining a cadre of celebrity fans and admirers – from Tom Waits to Courtney Love – and becoming a worldwide cult icon. He was gay, trans (today he might have been described as genderqueer as his gender identity shifted depending on how he felt) and looked almost like a teen Andy Warhol, complete with blond wig. END_OF_DOCUMENT_TOKEN_TO_BE_REPLACED