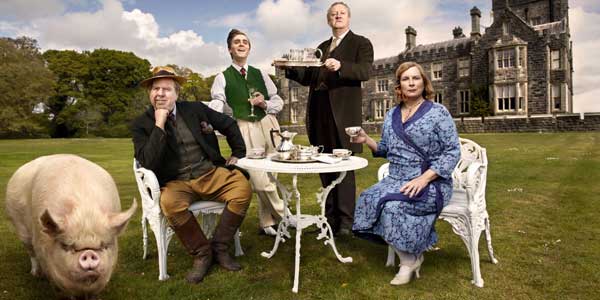 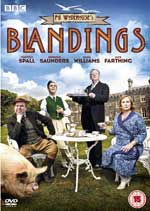 Spall is Lord Clarence Emsworth, a rather bumbling fellow who’s more interested in his prize pig than being what’s expected of the landed gentry and master of a stately pile. His rather loose, haphazard style endlessly frustrates his sister, Lady Connie (Jennifer Saunders), who’s constantly trying to bring some order and gentility to the castle, and rarely succeeding. END_OF_DOCUMENT_TOKEN_TO_BE_REPLACED