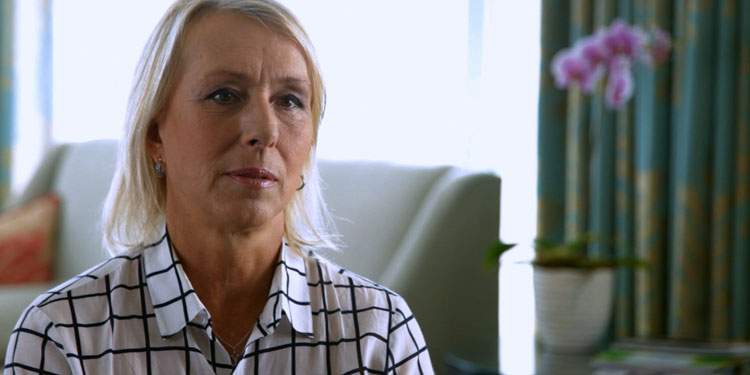 In the telling of their now historical comings-out, these elder statesmen and women of gay sports are able to tell their stories in a non-sensationalised context, allowing them to discuss openly and honestly how things have changed since their (often forced) exposure and the work they’ve done to ease the process for younger athletes who’ve found themselves in similar situations. END_OF_DOCUMENT_TOKEN_TO_BE_REPLACED