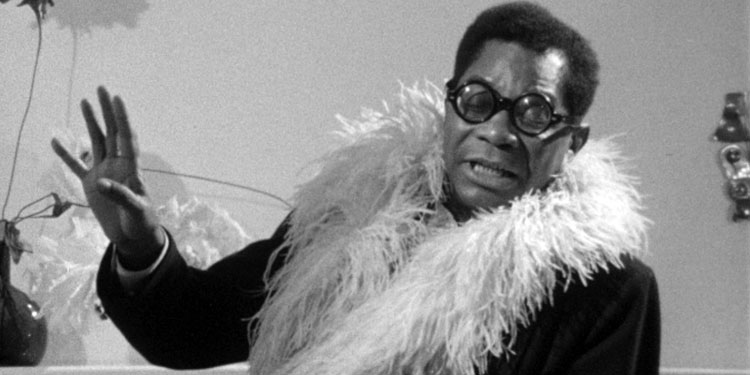 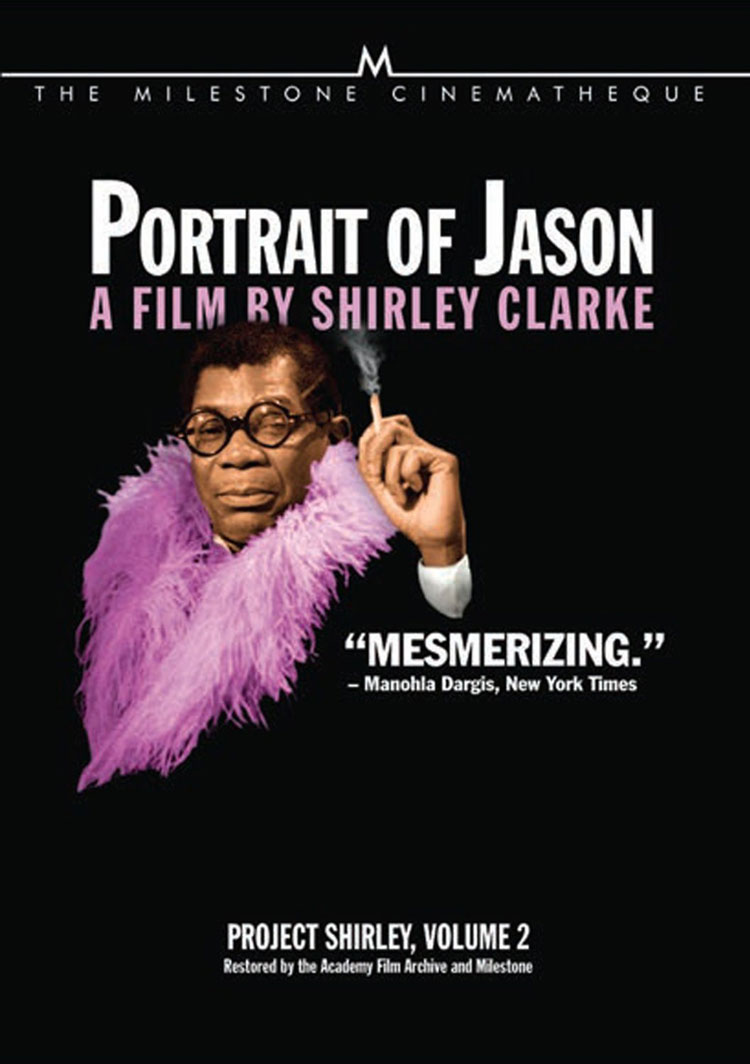 However, thanks to the likes of the Academy Film Archive, the UCLA Film & Television Archive, crowdfunding and the sterling work of Milestone Films, the movie has now been restored and given a proper release, allowing a new generation to take a look. END_OF_DOCUMENT_TOKEN_TO_BE_REPLACED