Everyone loves jumping into icy water. Well, actually, no they don’t, but some people are prepared to do it in aid of charity – and to take their shirts off while doing so. Chicago Fire stars Jesse Spencer and Taylor Kinney recently took part in the 14th Annual Chicago Polar Plunge.

The event raises money for the Chicago Special Olympics and involves around 2,000 people daring the incredibly cold waters of Lake Michigan, with the ice chipped away so they can take a charitable dip.

Thanks to co-star Lauren German’s Instagram account, we can get to take a look at Spencer and Kinney taking part, so enjoy the pics above and below.

The team includes Matthew Casey (Jesse Spencer), who leads the team but is dealing with relationship problems and a mother who’s locked up for killing his father. Kelly Severide (Taylor Kinney) meanwhile has become addicted to painkillers and is trying to cover this up, partly because if he has the surgery that could sort out his pain problem, he could end up behind a desk. END_OF_DOCUMENT_TOKEN_TO_BE_REPLACED 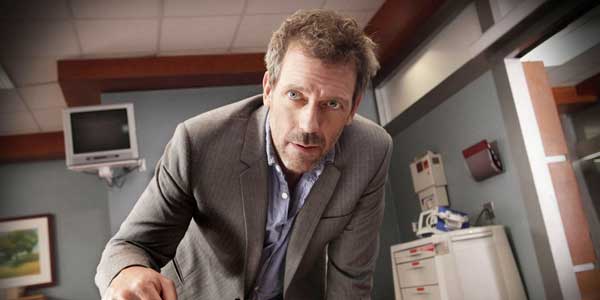 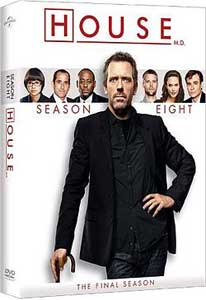 The six disc set features the sardonic Dr. House’s last 22 episodes, and if you watched Season 7, you’ll know he starts the run in a bit of bother. Having taken not getting over a break-up to the extreme and crashing a car into his ex’s house, the doc begins Season 8 locked up in prison. Even there he can’t stop himself from playing mind games or trying to get to the bottom of a medical mystery that presents itself. Soon former employee and now head of Princeton Plainsboro hospital, Dr. Eric Foreman (Omar Epps), helps House get out of the clink and return to work, even if House does have to wear an ankle monitor. END_OF_DOCUMENT_TOKEN_TO_BE_REPLACED

With House – Season 8 hitting DVD and Blu-ray in the UK on Monday October 22nd, and Chicago Fire starting on Sky Living at 9pm on October 24th, it seems a very good time to take a look at the hotness that is Jesse Spencer.

For many of us Brits, our first exposure to the 33-year-old Aussie actor was as Billy Kennedy in Neighbours in the mid-to-late 1990s. After he left the soap, he appeared in a few TV series (including some nude swimming in the Adam Dalgleish mystery, Death In Holy Orders, which you can check out below), before US TV producers spotted his potential and cast him as the plucky, sexy and rather duplicitous Dr. Robert Chase in House.

Now that the medical show has come to an end after eight season, he’s jumped from the Hugh Laurie frying pan into the Chicago Fire. In the show, he plays fireman Matthew Casey, ‘a strong, intuitive lieutenant who is still coming to grips with the loss of one of his men and grappling with relationship problems’. As the pics below attest, it does appear he’ll be getting his shirt off, so that’s a big bonus for the show!

Click below to enlarge the images, and enjoy the often shirt-free (and sometimes all clothing-free) hotness that is Jesse Spencer. END_OF_DOCUMENT_TOKEN_TO_BE_REPLACED