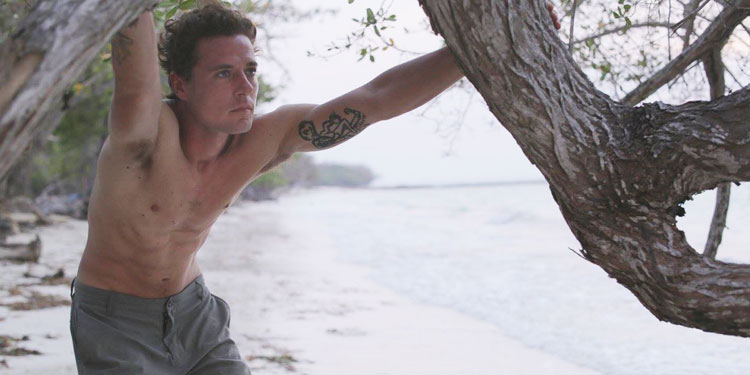 The truth is that Kept Boy is somewhere in the middle between comedy and melodrama, as while it certainly has the structure and feel of a rom com, it’s also interested in the more dramatic possibilities of its storyline. END_OF_DOCUMENT_TOKEN_TO_BE_REPLACED