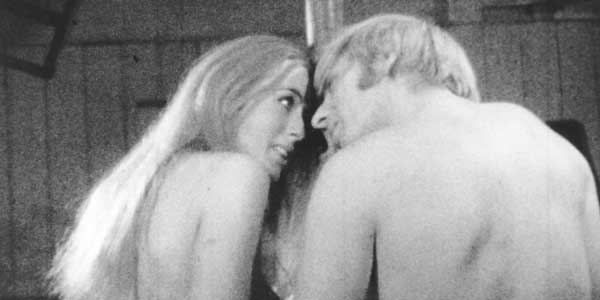 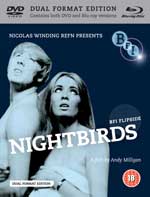 This proved trickier than you might expect, as Refn’s solitary print was missing several key scenes, which had literally been cut out of it to make the six-minute trailer. However working with a company that had a copy of that trailer, they’ve managed to put the movie back together and create this new Blu-ray and DVD release. The real question though, is whether it was all worth it? END_OF_DOCUMENT_TOKEN_TO_BE_REPLACED