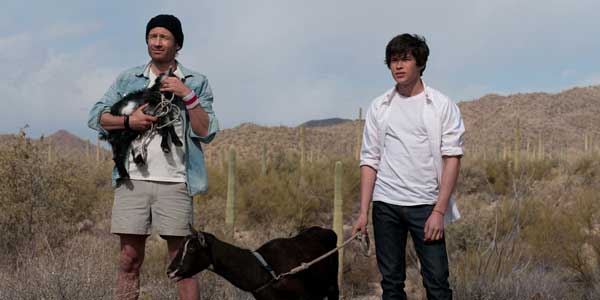 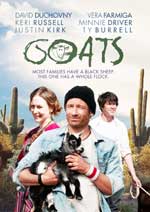 Over the course of his first year at the school, Ellis attempts to get to know his father, becomes subject to his mother’s whims and emotional guilt trips, and is also forced to reconsider who Goat Man is. END_OF_DOCUMENT_TOKEN_TO_BE_REPLACED