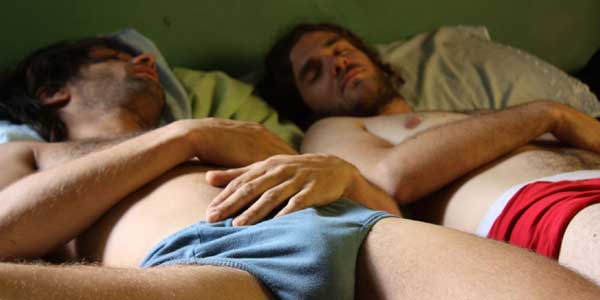 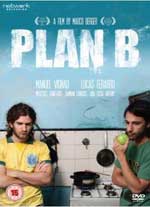 Admittedly it is the sort of plan that could go hideously wrong at any moment, but he manages to meet and get in with Pablo, convincing him that he’s not the guy Ana has a picture of on her wall. However while Bruno is convinced he’s being devious and clever, something happens that he never expected; he starts having genuine feelings for Pablo. END_OF_DOCUMENT_TOKEN_TO_BE_REPLACED