The D Train got a decent but mixed reaction on its Sundance premiere, but ignited quite a lot of comment over a sex scene between James Marsden’s bisexual Oliver and Jack Black’s ostensibly straight Dan. Now the trailer has arrived, which lets us know something happened between them, while fudging the issue of exactly what.

In fact it makes the whole trailer a bit of odd, as Black seems shellshocked about what happened in LA, but all we see is him having a good time. But hey, it’s Hollywood law that if you can hide the gay in the marketing, you do, so we don’t actually get to really see what going on and once more Hollywood can say one thing about LGBT visibility and do another.

Here’s the synopsis: ‘All his life, Dan Landsman (Jack Black) has never been the cool guy. That’s about to change – if he can convince Oliver Lawless (Marsden), the most popular guy from his high school who’s now the face of a national Banana Boat ad campaign, to show up with him to their class reunion. A man on a mission, Dan travels from Pittsburgh to LA and spins a web of lies to recruit Lawless. But he gets more than he bargains for as the unpredictable Lawless proceeds to take over his home, career, and entire life. Showcasing Jack Black and James Marden’s most outrageous performances to date, THE D TRAIN serves up the question: how far would you go to be popular? Co-starring Kathryn Hahn and Jeffrey Tambor.’

A May 8th US release is set. END_OF_DOCUMENT_TOKEN_TO_BE_REPLACED 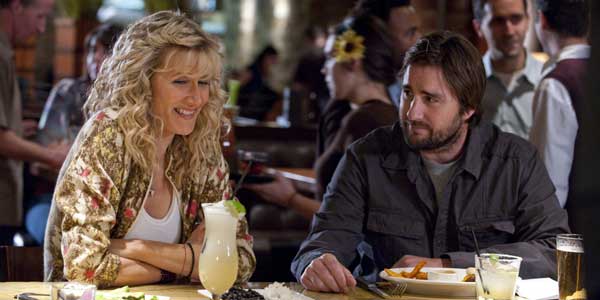 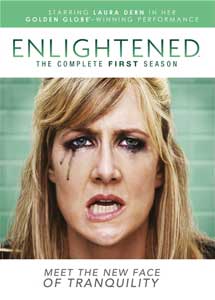 Amy (Laura Dern) works for a large conglomerate but when we first see her she’s not having a good day. She’s mid-breakdown, swearing at her co-workers and blaming all her woes on the man she’s been sleeping with (but who has a wife and kid). We next cut to her six months later, after Amy’s spent time in Hawaii dealing with her issues. She’s arrives back with a bit of a hippy spirit, determined to make herself a better person and improve the world around her. END_OF_DOCUMENT_TOKEN_TO_BE_REPLACED